Ethiopian Airlines, however improbable it may sound, is a member of the Star Alliance network.  Based in Addis Ababa, it serves 82 destinations – more African destinations than any other carrier – and is profitable.

Just as impressively, it was Boeings first customer for the 787-8 Dreamliner and will also be one of the first airlines to receive the Airbus A350. 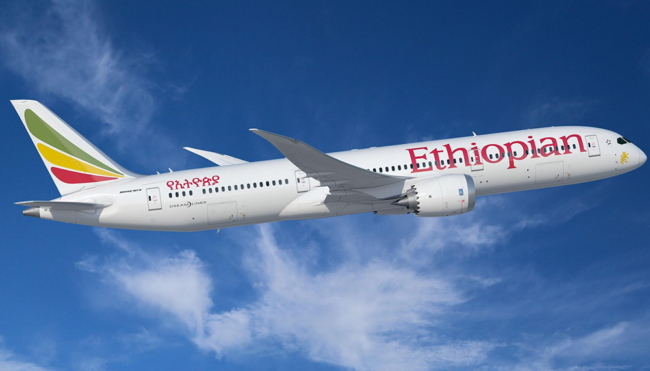 The airline has just announced that it is adding Los Angeles to its route map, using a Boeing 787-8.  Because of the distance involved, the aircraft will make a stopover in Dublin.

Flight times have not yet been announced (EDIT: it seems they are available, see the comments) and regulatory approval has not yet been received.  The plan is to fly the route three times per week starting in June 2015. 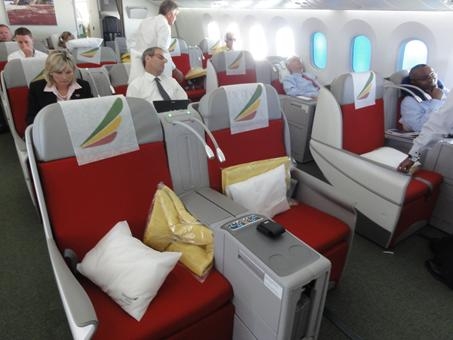 Looking at SeatGuru, Ethiopian has 24 business class seats on its 787 aircraft.  They are not, unfortunately, lie-flat which seems a bit of a missed opportunity for such a long journey.  Instead, they are angled at 160 degrees.  The pitch is 65 inches.

Whilst not ideal, the upside is that there is likely to be decent availability.  It would certainly make a change to the usual Star Alliance offerings across the Atlantic.