British Airways announced yesterday that it will be moving its operation at London Gatwick to the South Terminal in November 2016.

This move has been on the cards for some time.  It has been driven by easyJet – the biggest airline at Gatwick – which wanted to operate its flights from one terminal.  easyJet will now consolidate all of its flights in the North Terminal with British Airways relocating.  (An interesting question is whether easyJet will now start selling connecting flights via Gatwick.)

This is not terrible news, to be honest.  For a start, anyone arriving at Gatwick by train will no longer have to take the monorail to the North Terminal.  It will also be nearer to the long-stay parking.  The walk to the gates is also likely to be shorter. 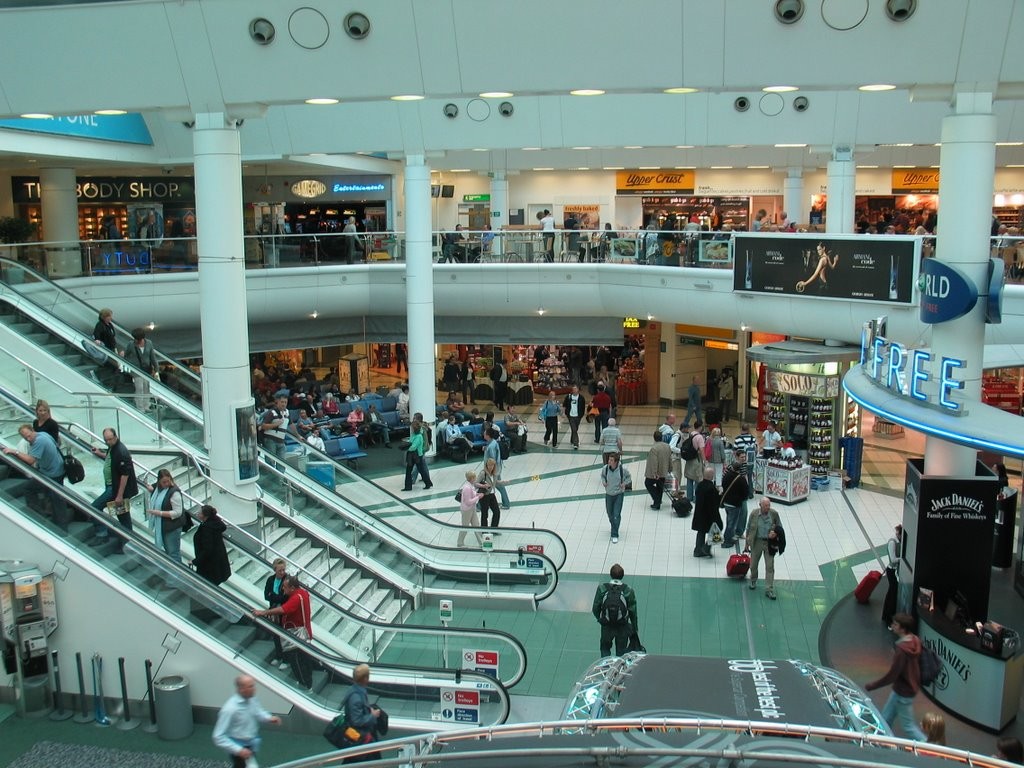 It will also allow British Airways to invest in new lounges to replace the frankly shoddy effort – compared to its Heathrow siblings – that currently exists.  I wrote about my previous visit to the British Airways First lounge at Gatwick here.  The wording of the internal announcement yesterday spoke of ‘lounge’ rather than ‘lounges’ so it is possible that there will be just one combined lounge for all passengers.

I am positive about this move, especially as it shows the long-term commitment of British Airways to Gatwick.  The heavy competition from easyJet on short-haul will hopefully lead to an investment in high quality facilities.