GetTaxi, the app which allows you to order a black cab directly from your iOS or Android phone, announced yesterday that it has launched in six new cities.

As well as London, you can now use them in: 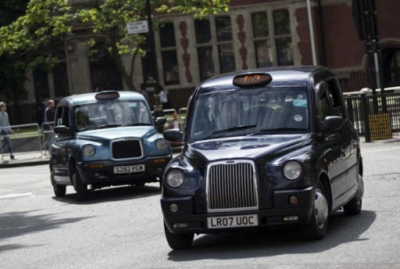 This is quite a coup for GetTaxi and immediately puts them ahead of Hailo which is currently only available in London.  Hailo, originally the market leader, has struggled as drivers have defected to GetTaxi (following a decision by Hailo to offer Mercedes cars as well as taxis) and as it was forced to pull out of New York after making large losses.

If you sign up for GetTaxi via this link you will receive £10 of free credit, valid in any of the cities above.  This is my refer-a-friend link which means I also receive some credit for introducing you, which will be used to run my kids to their swimming lessons and back!

Speaking of Hailo, the London black cab taxi app has released a new sign-up code.  This will get you £10 of free Hailo credit when you download the Hailo app.

The promotional code is BTS10 and is valid until Sunday 1st March.  It is aimed at attendees at the Business Travel Show at Olympia but anyone can use it.

Don’t forget our other London taxi and minicab discount codes:

£10 off your first Kabbee minicab ride in London