Three weeks ago I launched a fantastic competition in association with Qatar Airways. It is the biggest prize we have ever given away on Head for Points.

One lucky Head for Points reader will win two Business Class tickets to their choice of Qatar Airways destination. 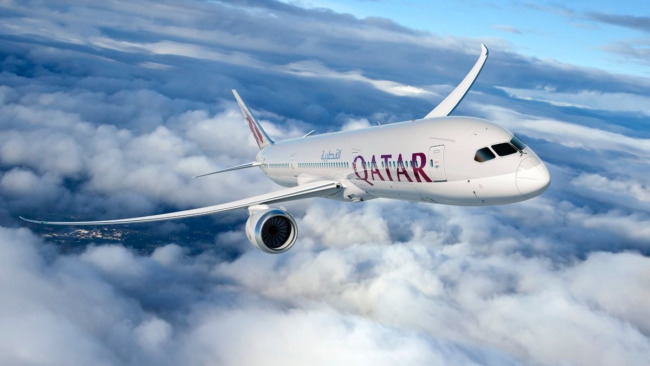 The competition has only three days left it run – it closes on Sunday February 15th – so if you haven’t entered yet I suggest you do so today before you forget.