Strangely enough, hostelling is not something that I usually cover on Head for Points.  That didn’t stop a PR company sending me a pile of information on Generator Hostels.  To be honest, it looks pretty good!

I was one of those kids who hated hostels.  When I was young, poor and travelling, I would generally seek out the nearest flea-pit fire-trap hotel rather than check into a hostel.  In those pre-internet days, that generally involved arriving in a city without a reservation (because you didn’t have the money to telephone abroad to enquire) and then banging on enough doors until you found something cheap and vaguely acceptable. 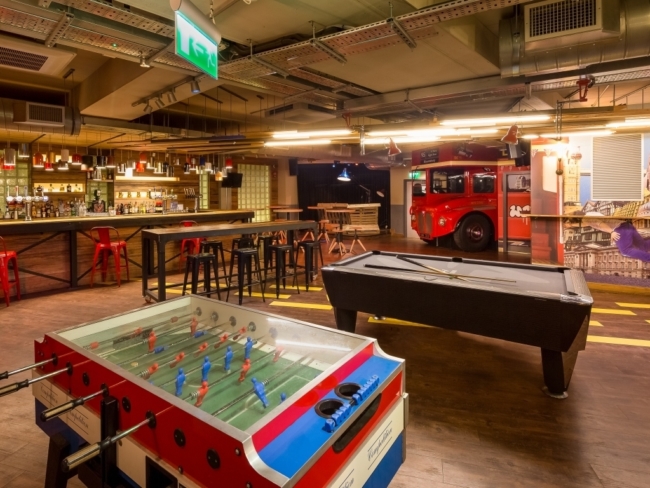 In 2015, hostels are big money.  Generator is owned by Patron Capital, a private equity group.  It currently has over 6,000 beds in nine properties.

They call them ‘urban design hostels’ –

“The design of each Generator property is individual to its location, expertly created to reflect its surrounding neighborhood and culture – in Generator’s words, “we aim to respect the soul of the city we are in”.

The use of the social spaces is also key to the philosophy of Generator. Whether travelling alone, on business or with a partner, all Generators are places with gregarious spaces, designed to instigate social serendipity. Axiomatically, Anwar’s design draws people into the gloriously furnished social spaces where they lounge, surf, chat, play games, eat and drink, relax, read, watch TV and see great live entertainment.” 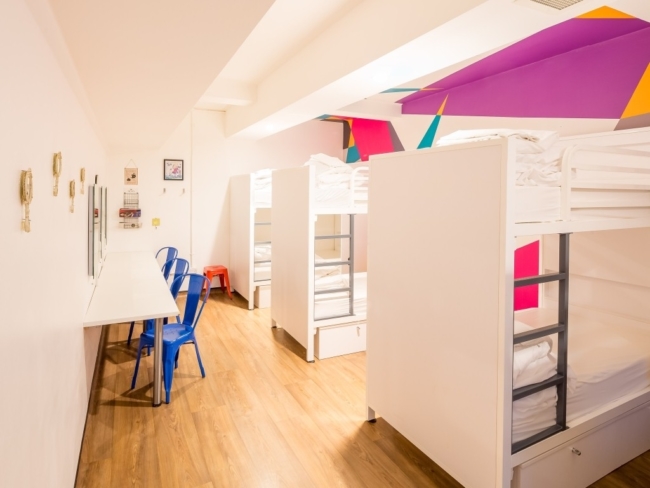 The pictures in this piece are of the London property in a mews near Russell Square.  If I was 18 again, I would go for it.

Prices are shockingly reasonable, from £10.50 per night in a shared dorm of up to 12 people.  For a random date in June, I was quoted £19.  Private rooms start at £52 – although for that money you should spend $70 on 10,000 IHG Rewards Club points and book the Holiday Inn Wembley instead! 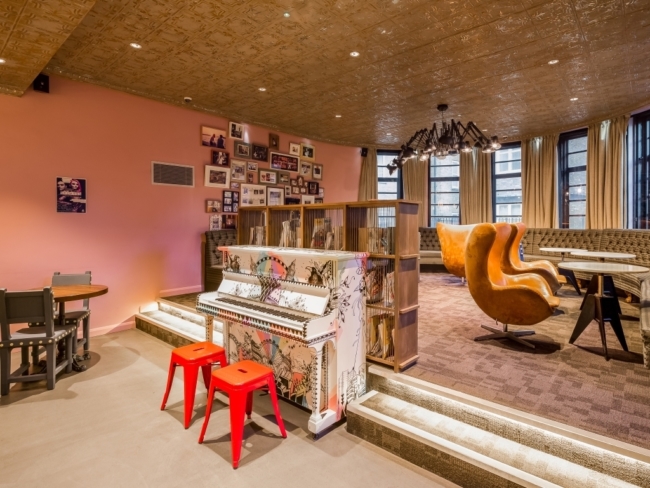 Obviously I won’t be checking into a Generator hostel in the near future.  Neither will most of you.  If your kids are about to set out on some European travel, though, they do look like an interesting option.

O2 opens a FREE airport lounge at Gatwick’s North Terminal for its customers!