On the face of it, the fact that Alaska Airways has cut the credit it gives for BA flights does not seem important.

Few people even know that Alaska (which is not a oneworld member) is a BA partner although I did an overview of Alaska’s BA relationship here and here.

Alaska used to give you at least 100% mileage credit when flying BA, even on discounted economy.  Overnight, with no warning, that changed.  The new Alaska earning structure now matches what BA gives to British Airways Executive Club members with 0.25 miles per mile flown on cheaper tickets. 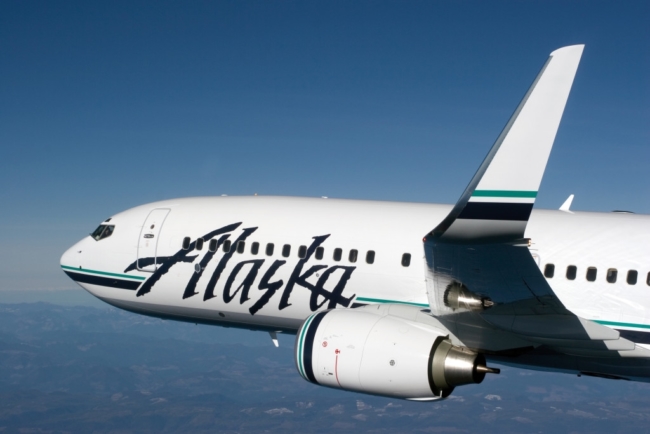 Why does this matter?

Because American Airlines is STILL giving at least 1 mile per mile flown if you credit your British Airways flight to AAdvantage.

If you book a flight in discounted economy on BA, you currently earn FOUR TIMES as many miles (following the April 28th changes) by crediting that flight to American.

The reason I haven’t made a big song and dance about this is that I am sure the situation can’t last. Alaska has pulled the rug on its members overnight, with no notice.  I am sure that American will do the same soon.

As few people are yet flying bookings made after April 28th (bookings made before April 28th are ‘protected’ at the old Avios rates) there will not have been a rush of people crediting to the AA scheme so far.  Over time that will change, which is why I assume British Airways is putting pressure on AA to make the change ASAP.

You can see the current earning rates for BA flights credited to the American Airlines programme here.  Yes, it really is that generous – at the moment.

EDIT: Until 8th November 2022, the sign-up bonus on the Marriott Bonvoy American Express card is doubled to 40,000 points!