A very big ‘thank you’ to everyone who entered our Air New Zealand competition during September.

Over 5,000 people entered which was an amazing result.

Sue Woodward, who is based in Devon. 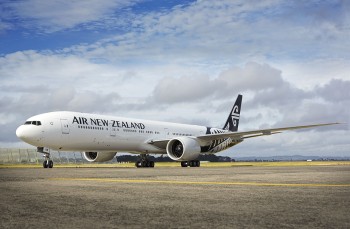 Sue will be heading off to Los Angeles at some point over the next 10 months on the Air New Zealand Economy Skycouch:

If you are travelling alone, as a couple or as a family (two adults and one child or one adult and two children) in Economy, you can upgrade your seat to an Economy Skycouch.  You can learn more about the Skycouch on the Air New Zealand website here.

If you are heading to the United States West Coast soon, do remember that Air New Zealand offers an impressive alternative to the ‘usual suspects’ on this route.

I’d like to thank the Air New Zealand team in London for their help in putting the competition together and, of course, donating the prize.