I reviewed the new British Airways lounge in Dubai’s new Concourse D recently and was not hugely impressed.

Reader Alastair was in Dubai a week later and decided to visit the Marhaba lounge instead.  This is on the same level as the BA lounge and, as well as being the default Priority Pass and Lounge Club lounge in Concourse D, is also used by Virgin Atlantic.

As you can see, it is far bigger than the British Airways lounge: 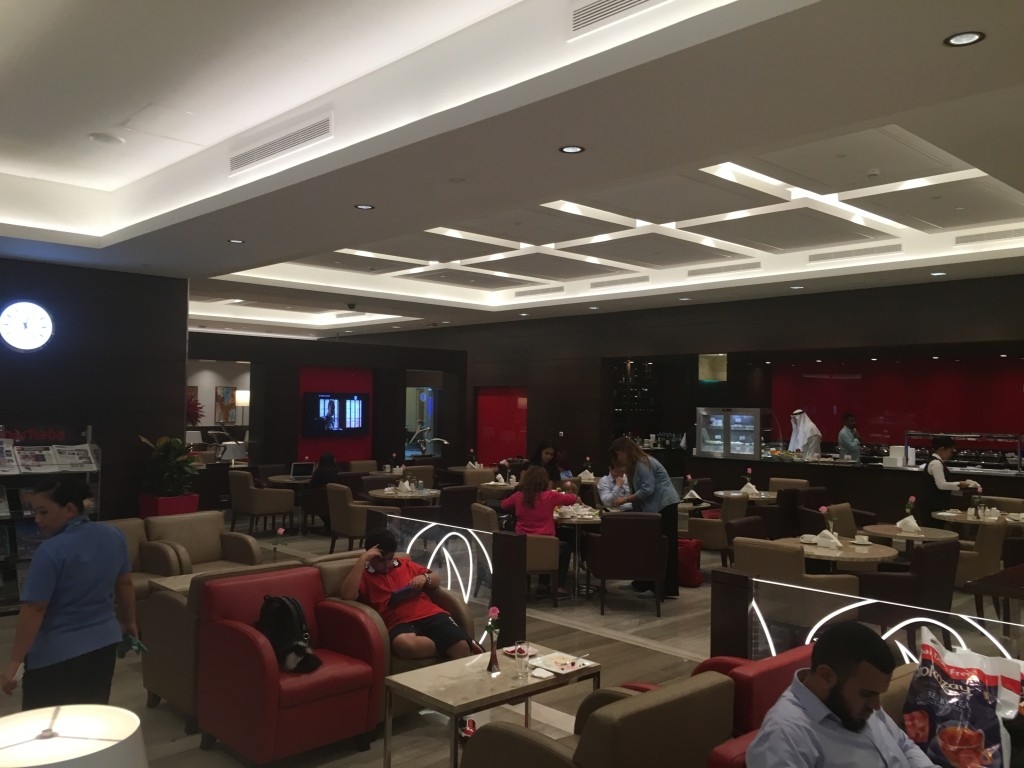 More importantly, it has a wide range of hot food.  The BA lounge has none for most of the day, including at lunch: 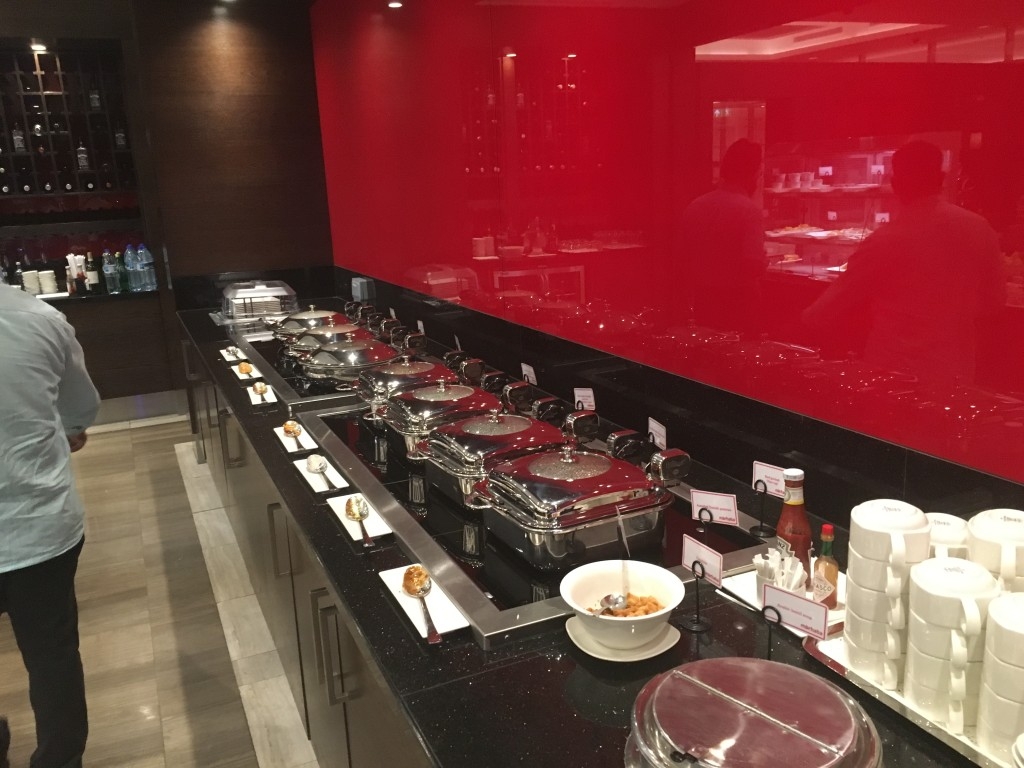 The only downsides, says Alastair, are a poorer selection of alcohol and a slight leakage of smoke from the closed-off smokers room. 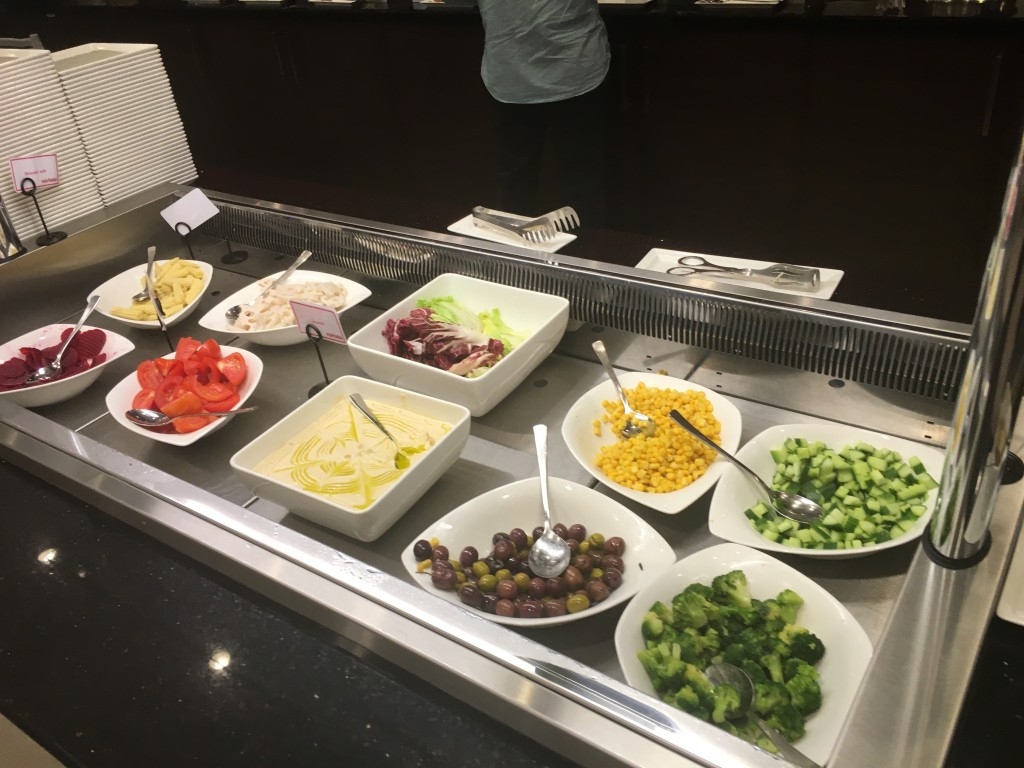 All in all, though, it doesn’t look too bad as you would expect from a brand new facility. 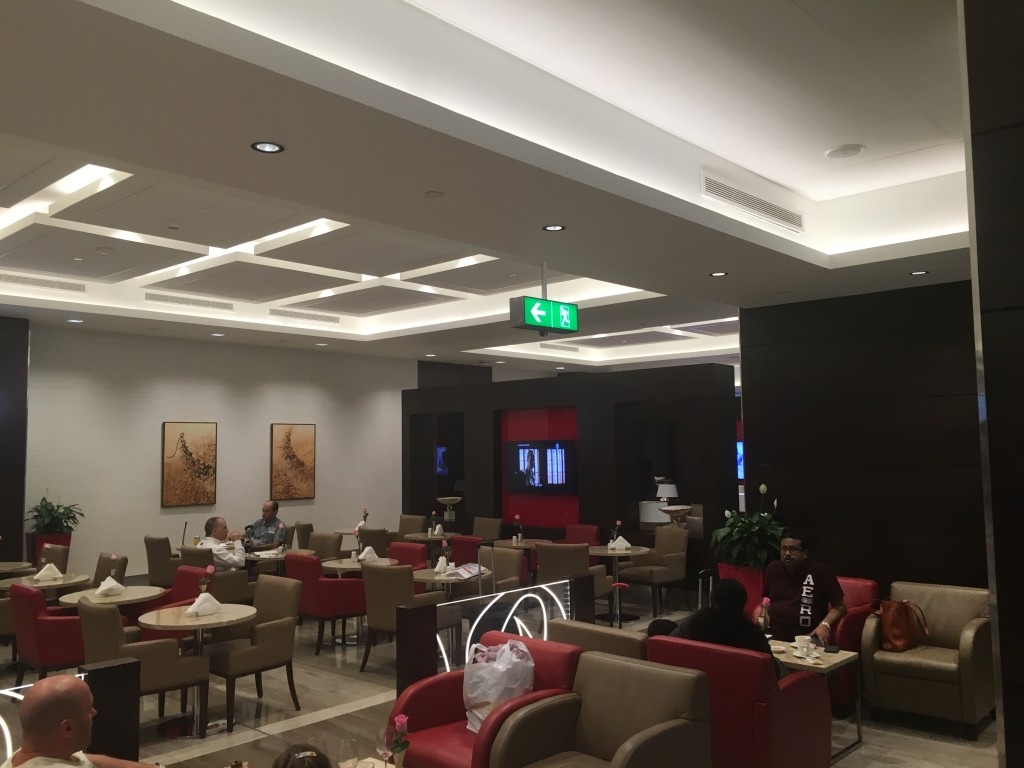 Remember that the free (for the first year) American Express Gold charge card (full review here) comes with two free Lounge Club passes which would get a couple into this lounge if leaving Dubai on BA or Virgin.