Addison Lee, which seems to have been forgotten about with the rise of Uber in recent years, acquired fellow London-based executive car service Tristar last week.  If you have ever taken a Virgin Atlantic, Etihad or Emirates chauffeur car to Heathrow, you are very likely to have travelled in a Tristar vehicle.  The company has operations in Asia, continental Europe and the US as well as the UK.

Addison Lee claims that the Tristar acquisition makes it the global No 1 in the ‘executive car’ market.  Uber does not own its own vehicles, however, and I doubt the combined Addison Lee / Tristar fleet of 1,000 executive vehicles globally will trouble it much. 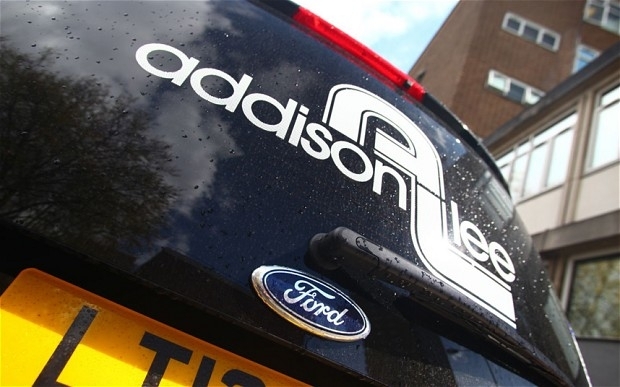 Tristar had revenue of £50 million.  The acquisition price was not disclosed which, based on my many years in the City, means that it was sold was a fraction of its turnover due to no or minimal profitability.  That said, the combined Addison Lee / Tristar fleet now comprises 5,000 vehicles and 800 full time employees which makes it a serious business.

It remains to be seen whether the Addison Lee founder, John Griffin, was incredibly smart in selling out to private equity for £300m in 2013 when he saw Uber coming over the horizon.  Uber is not known for paying up generously to buy its competitors – it would prefer to spend its money grinding them into the ground by undercutting on price.  Addison Lee has also been protected so far by the fact that Uber For Business has been fairly low key, something which is changing.

The alternative view is that, if you take Uber’s valuation based on its current customer base, AddLee is worth far, far more than £300m …..

Faced with heavy competition from Uber, Gett and Hailo, Addison Lee has finally got an app on the market which is competitive with its rivals.

There are two sign up bonuses available at present.  HELLO10 gives you £10 off your first Addison Lee ride in London booked via the app.  Alternatively, enter code HELLO20 after downloading the app and you will receive £5 off your first four bookings.  Up to you!

You can download the Addison Lee app via this page here if you are reading this on your mobile or tablet.