Until 21st October, Hilton HHonors (the new Hilton Tallinn Park, recently reviewed here, is pictured below) is offering a 100% bonus when you purchase 20,000+ points. 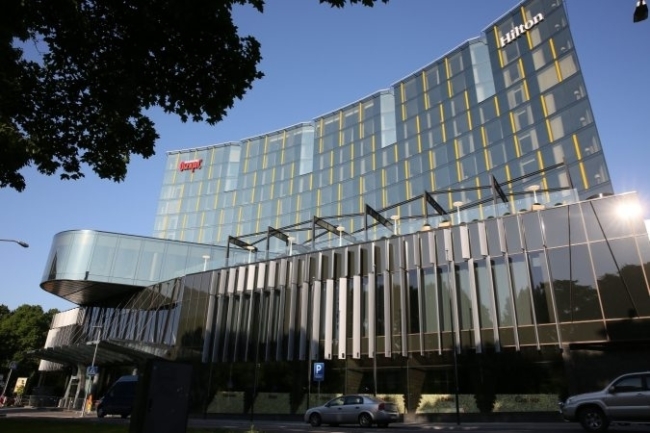 No more free First Class upgrades on the Heathrow Express

Without telling anyone, Star Alliance has removed its perk of free First Class upgrades on Heathrow Express.

I have had a couple of emails this week from HfP readers who were unceremoniously booted out of First Class when they flashed their Star Gold card and a Standard Class ticket at the train guard.

The offer is still showing as available on the Star Alliance website here.  Trust me, it is dead.

There are still some codes for free First Class HEx upgrades, shared by fellow HfP readers after Heathrow Express emailed a lot out two weeks ago, in the comments section to this HFP article.