I am looking at the changes in detail across two articles.  Part 1, which looked at changes to earning rates at Virgin Flying Club, is here.

To put it simply: 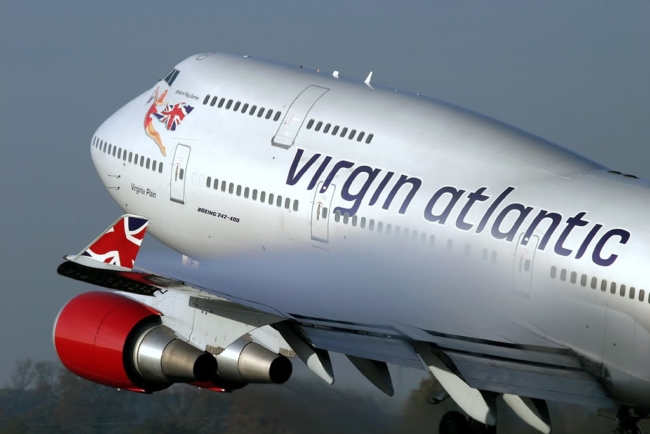 For members outside the UK, with different school holiday patterns, the choice of dates seems even odder.  At least – unlike Avios – half-term holidays have not been blocked.  British Airways Executive Club members outside the UK can’t understand why random weeks in February and October are charged at a higher rate. 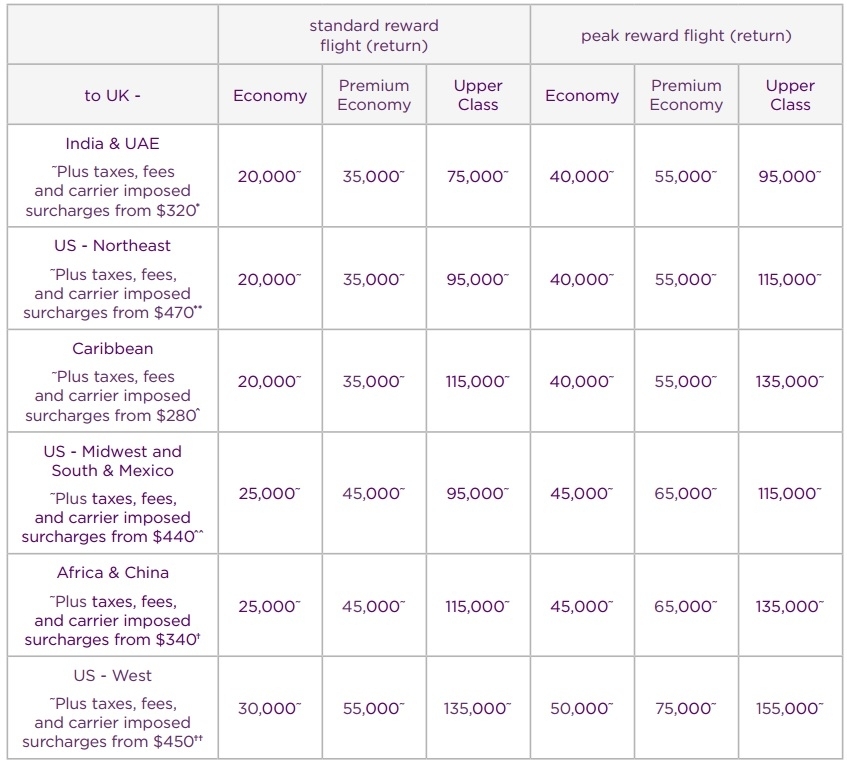 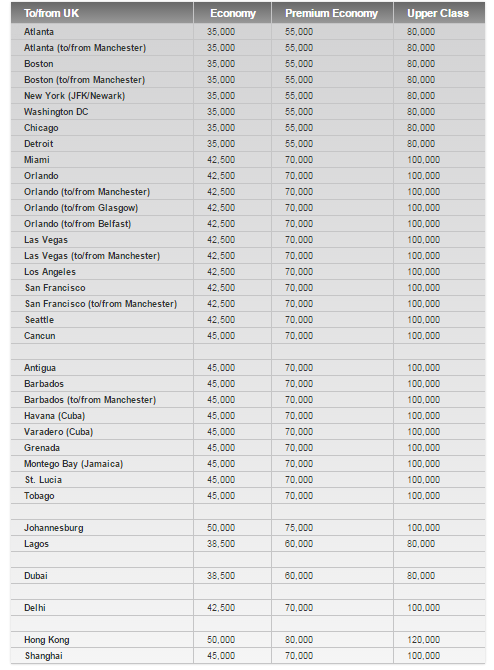 How to earn Virgin Points from UK credit cards (August 2022)