It seems that there are other good deals tucked away in the BA reservation system which, for some reason, BA is not promoting much.  Johannesburg is £1800 return in Club World, for example, which is impressive for the Christmas period.

There are also decent First Class offers to North America on the routes where Club World is £1008 based on two travelling.  New York is selling for £1808 in First for example, and that only requires one person to travel.

That is not a bad price at all.  You can justify the premium over Club World with the extra tier points, Avios, individual seating and Concorde Room access.  I’m not sure I have seen BA First Class sold this cheaply before.

These deals need to be booked by Monday night for travel between 18th December and 2nd January.

Heathrow statement to Head for Points re Waterside

Last week I mentioned the widely reported story that IAG’s CEO, Willie Walsh, only found out that his own headquarters building was to be demolished for the third Heathrow runway when he saw the Airports Commission report.

Heathrow Airport sent me the following statement in response:

“British Airways has been consulted on the detail of our expansion plans throughout, including options for the relocation of Waterside ahead of the submission to the Airports Commission.

We are optimising our plans and are determined to work with our airlines to deliver them as cost efficiently as possible, which in turn will keep our airline charges as close to flat with today’s charges as possible.” 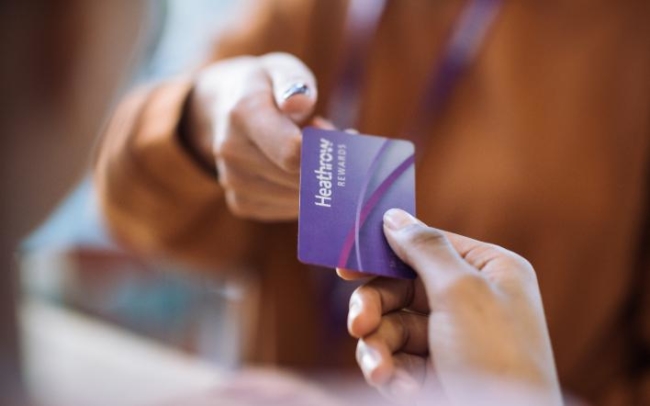 Finally, Heathrow Rewards is offering double points on all transactions over £20.

This deal runs from 14th November to 31st December.  Double points only applies to base points.

No registration is required – you will receive the bonus automatically.

Remember that you can still get 2,500 Heathrow Rewards points if you sign up before the end of the year and spend £150 in one day.  These convert 1:1 into Avios, Virgin, Etihad, Emirates or Lufthansa miles, amongst other rewards.