Last week I discussed the eBay auctions that British Airways is running to buy a place on a ‘test’ flight to New Orleans between 24th and 27th February.  This is in advance of the main service which begins later in 2017.

You can check out details of the auctions here.

Most of the auctions are ending today or tomorrow and are currently around £1,500.  At this level I think you are paying a fair price for economy flights for two people plus three nights in a hotel during Mardi Gras and VIP carnival seating.

The ‘buy it now’ pricing, on the other hand, seems a little toppy to put it mildly.  £3,250 for two economy flight tickets (no choice of dates, no Avios or tier points earned) plus three nights in a Hampton Inn does not seem like a bargain to me.  Whether or not you would add any value for the in-flight jazz band that BA is providing is a personal choice …..

If you’re interesting in going, you can follow the eBay action here. 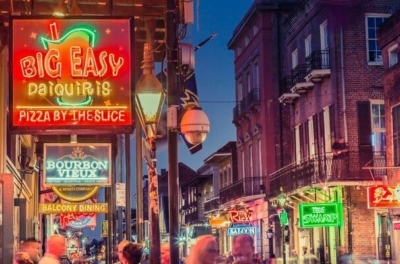 Meanwhile, the British Airways HighLife magazine is running a Christmas charity auction of its own.

Unlike the New Orleans auctions, ALL of the proceeds go to Flying Start for good causes.  Here is a typical lot:

…. which beats an in-flight jazz band and eight hours in economy on a Boeing 787.  The current highest bid for the Vegas item is £1,275.

The most intriguing item is for 150,000 Avios points plus “five space-available upgrades on British Airways flights”. These upgrades would be confirmed or denied 48 hours before departure – the rules imply they would be accepted if seats remained for sale.  You have two years to use the upgrades.  They are not valid on Avios bookings or Sydney flights.

Details of the auctions can be found here.  Please read the small print on each item because it is very strict.  The £2,000 Selfridges gift card, for example, must be spend in one day or you forfeit the balance. 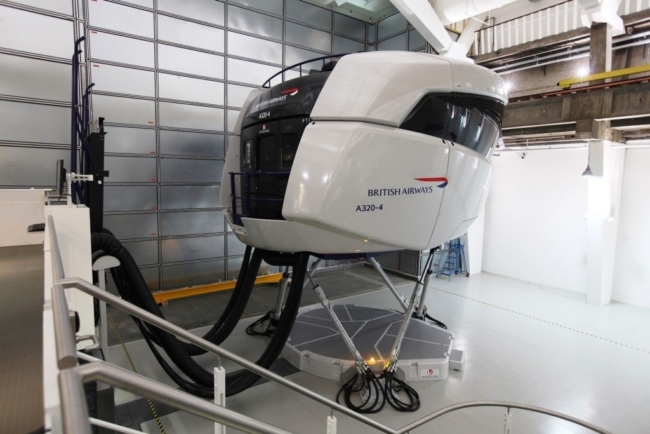 Give a BA flight simulator gift voucher for Christmas

Finally, British Airways is offering a 20% discount on gift vouchers for its flight simulators.

Flights in Boeing 767 simulators are available at £319, reduced from £399 or in a simulated 747 jumbo jet or Boeing 777 for £359, reduced from £449.  All sessions – located near Heathrow – are accompanied by a fully qualified British Airways instructor and no previous flying experience is necessary.

Gift vouchers can be purchased via this page of ba.com.  Use promo code SANTA for a 20% saving on bookings before 24th December.  Vouchers have a one year validity.