The newest Uber venture is UberEVENTS.  If you are a corporate or social event planner this may be of interest to you.

Imagine that you want to offer people free transport to attend your function.  This has historically been very difficult and usually involved each guest having to submit detailed travel info to an organiser who would arrange for a cab to arrive at each property at the right time.

With UberEVENTS, you can issue special promotional codes to your guests.  These will entitle the user to a free ride via the Uber app as long as the code is redeemed on a specific date and to a specific place.

Uber invoices the event organiser afterwards.  There is also no fee for unused codes so there is no wastage.

Full details can be found on the Uber website here. 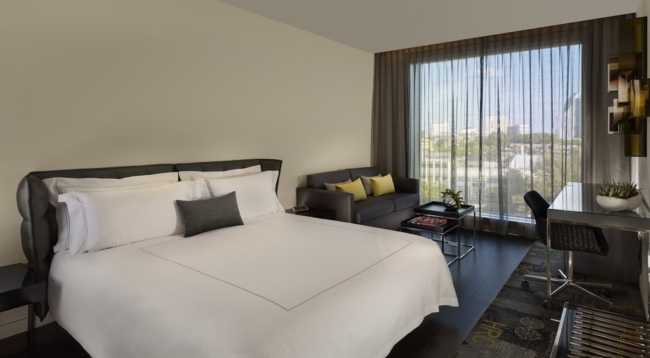 Carlson has opened a new Park Plaza hotel at Waterloo.

The property has almost 500 rooms over 12 floors.  It is on Hercules Road which seems to be roughly half way between County Hall and the Imperial War Museum, with Lambeth North being the nearest tube station.

Room rates in January are around £150 midweek and £130 at weekends.  This is decent value for a new four star hotel (the rooms look very smart, see above) although they will need to be price competitive to fill 494 rooms in a slightly offbeat location.

If you have an American Express Platinum card, you will have Gold status in Club Carlson which will get you bonus points and additional status benefits.  As a Club Carlson redemption it is 50,000 points per night.  This is not good value unless you are looking at £175+ for cash.

Bookings can be made via the Park Plaza website here. 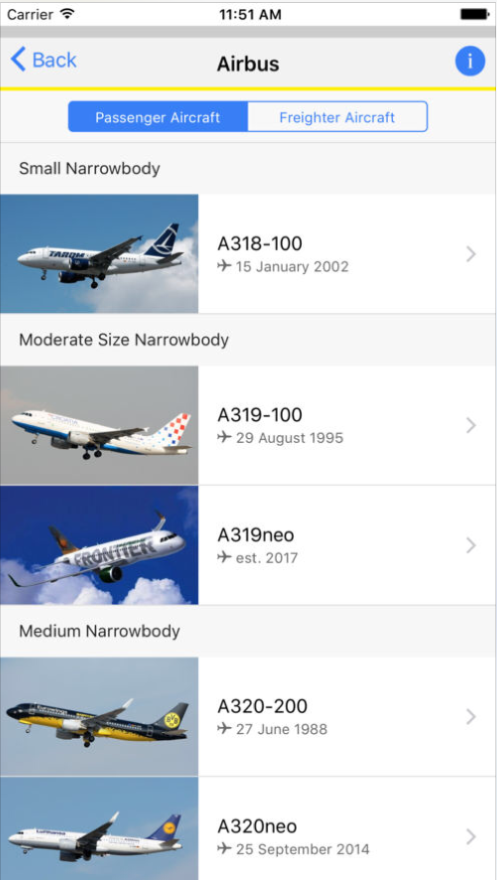 Whilst aimed at people working in aviation finance, it will be of interest to aviation enthusiasts who want a quick reference guide to all of Western-built commercial airliners currently in operation globally.  It can be downloaded for free from the Apple and Google stores, and even – since this is an app aimed at financiers – Blackberry World.