One of our readers and occasional commentators, Tom, recently turned 30.  I’m not sure what you did for your 30th, but Tom runs a successful IT business and thought he would push the boat out.

He wrote it up (in a rather idiosyncratic way, admittedly!) for his own site but I thought it was good Saturday HfP material and he was happy for me to reproduce the article here, slightly edited.  Over to you Tom ……

When I grew up I wanted so badly to be an RAF pilot.  Apparently, for reasons I cannot yet work out, spending my entire childhood on a computer did not count as a qualification. Neither did continuing to spend my entire adulthood on one.

Turning 30, the RAF were not going to come calling anytime soon, so an alternative was required.  I figured I’d have to settle for flying a Russian MiG. 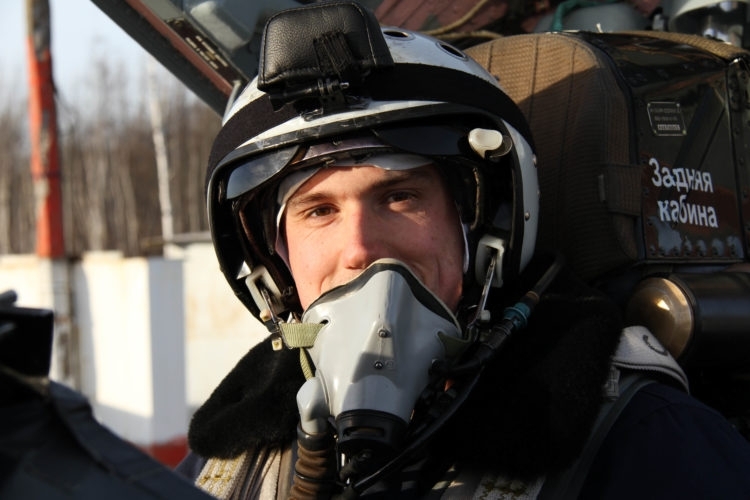 I didn’t think much of the inflight food, nor the inflight reading material, which consisted of only a sick bag.  The lounge was subpar and, to top it all off, their frequent flier policy was lacking.

I can set aside these indifferences seeing that:

I reached almost twice the speed of sound,

ascended to twice the height of a commercial airliner and

could see the curvature of the earth.

It is called an Edge of Space trip for a reason. For a few minutes the only people further from the earths surface than the pilot and myself were those in the International Space Station.

Then came the aerobatics …… 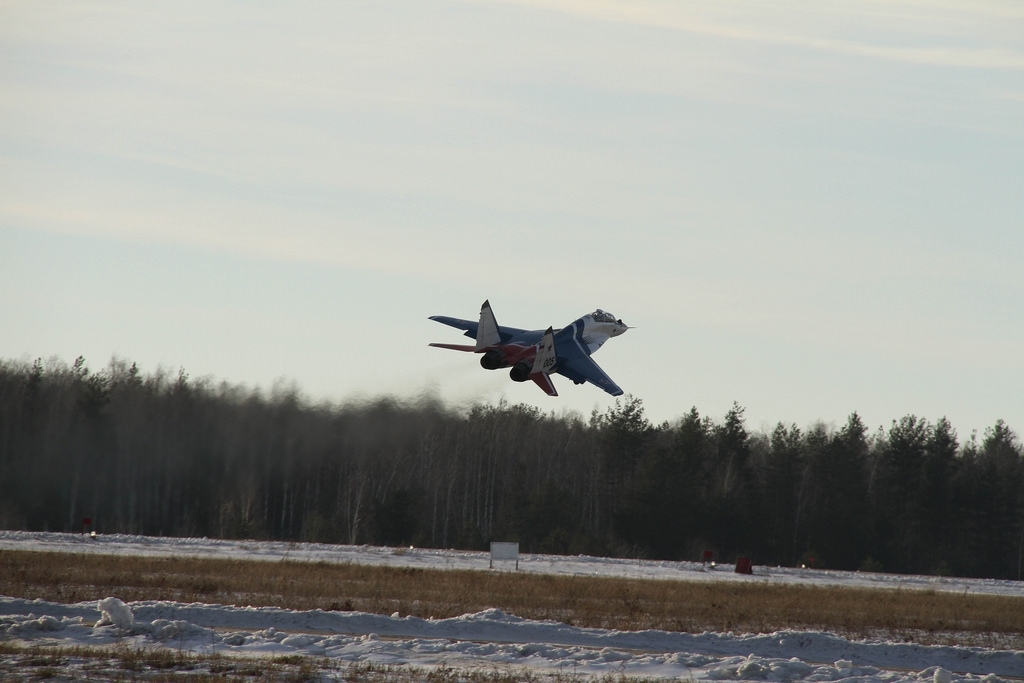 At 10km the pilot ascends and drops the speed to 0, which results in the plane dropping and going into a nose dive to experience zero gravity. Then he spent 10 minutes trying to make me throw up.

First with loops, then upside down manoeuvres, flying at 90 degrees and stuff I cannot remember as I was too busy trying not to poo myself.

After every increase in G-force, he asks if I’m ok. Lesson: never try and impress a Russian with bravery, as all he did was increase the amount of pressure. Over and over again. 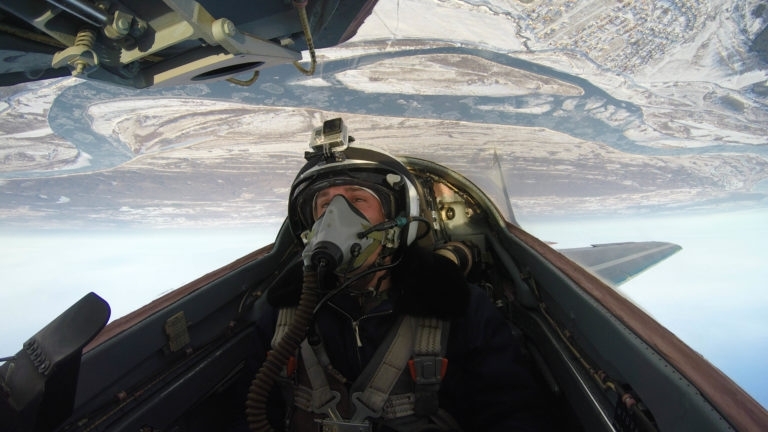 The sheer power of negative Gs and +7.3 was sufficient to result in me making noises not befitting of a human. Or animal. Maybe the sound of an ape punching a squirrel. In those brief seconds of experiencing an indescribable force, I created my own word that goes a little something like “arggfasfsdfsdfs”.

The pilot also gave me control of the MiG.  After just a few seconds of this awesome power (and feeling like I was about to flip the plane) I promptly decided I was fond of my limbs and gave him back control.  Seeing that I do not have a drivers license or currently even own a bicycle, going from simply having to move my legs in a forwardly direction to flying a fighter jet was a step too far.

On landing, and after managing not to humiliate myself by staying conscious the entire time and not throwing up, I was told 50% of passengers are ill and most need to lay down. 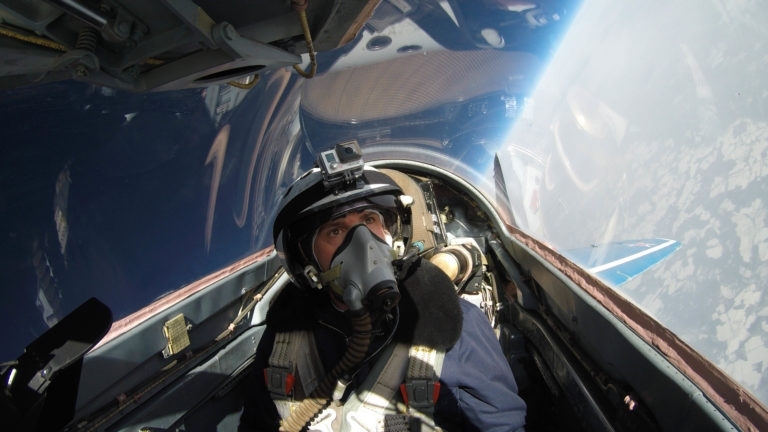 Everyone congratulated me on not being a wimp (I may have looked calm, but 6 hours after the flight my hands were still shaking from adrenaline) and suddenly we were fellow comrades. I was about to defect, until I realised I wasn’t in the military and it made no sense.

Then came the award presentation, a Soviet Union hat and that was it; I was taken back to the airport, where flying was once again a bore.

Moral of the story? MiGs are awesome. Or you’re never too old to live your childhood dreams. Or something about something and reaching for the stars.  Oh, just go find some inspirational poster and read that.  Luckily I never wanted to be an astronaut.

If you want to give this a try, you can book your own MiGFlug flight here.