Lloyds Bank announced yesterday that it was the winner of the auction to acquire the UK operations of credit card group MBNA from Bank of America.  It paid £1.9bn as well as taking over MBNA’s existing debt book.

MBNA is the leading UK player in so-called ‘affinity’ credit cards.  In the travel space, it runs cards for Etihad, Emirates, American, Lufthansa, United and Virgin.

It isn’t clear at this point what Lloyds intends to do with the business.  This BBC report contains a few clues. 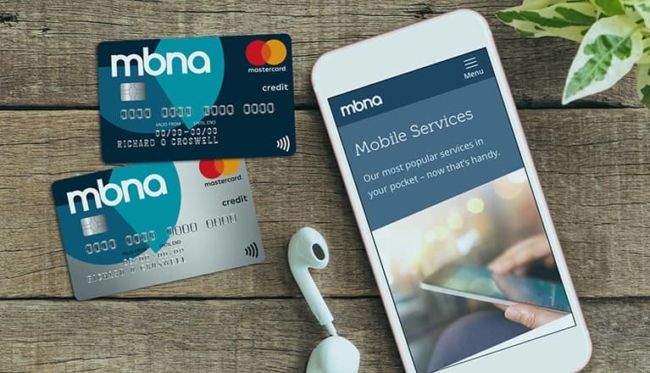 Apparently the MBNA brand will remain, as it is now little used outside the UK and Bank of America is not concerned about any future reputational issues infecting its remaining credit card operations.

£100m of cost savings are anticipated.  This would require MBNA to cut a huge 33% from its cost base – a staggering amount, given that a lot of costs are fixed and that cutting, say, the marketing budget would have a direct impact on future growth.

It isn’t clear what will happen to MBNA’s operational centre in Chester.  In a perfect world, I would like to see MBNA take over the existing Lloyds credit cards.  Anyone who has ever dealt with the Lloyds credit card people will know that they are a complete and utter shambles, and if they can be pulled up to MBNA’s levels of service then this would be great news.

Unfortunately, there is a risk that it works in reverse and that the existing MBNA operation is merged into the current Lloyds network.

It is not a surprise that the two credit card companies in the UK which offer high levels of service are those which are focussed exclusively on credit cards – ie American Express and MBNA.  For Lloyds and Barclays, their credit card operations are a modest part of what they do and cost cutting is generally given a higher priority than customer satisfaction.

We’ll see.  The deal will take some time to close and it will be a number of years before there are any noticeable changes in how MBNA operates.  MBNA has already cut back on, although not stopped, aggressive sign-up promotions following the caps on interchange fees this year.  It must be losing money on some of its current travel card contracts given the generous mileage benefits paid out.  It’s not as if Head for Points readers are likely to be paying interest on their balances.