London City Airport has seen a lot of growth over the last three decades with a huge increase in routes and passengers. In 1987 15,000 passengers travelled to just four destinations – Paris, Plymouth (!), Brussels and Amsterdam.

In 2006 there were nearly 50 routes and 4.5 million passengers.  Going forward, a £344 million expansion will begin construction later this year.

To mark the anniversary London City Airport has released a number of pictures from their archives, including some from the personal collections of long-time employees.  Here are a few gems from the collection:

Captain Harry Ghee of Brymon Airways with a map of the area in the 1980s: 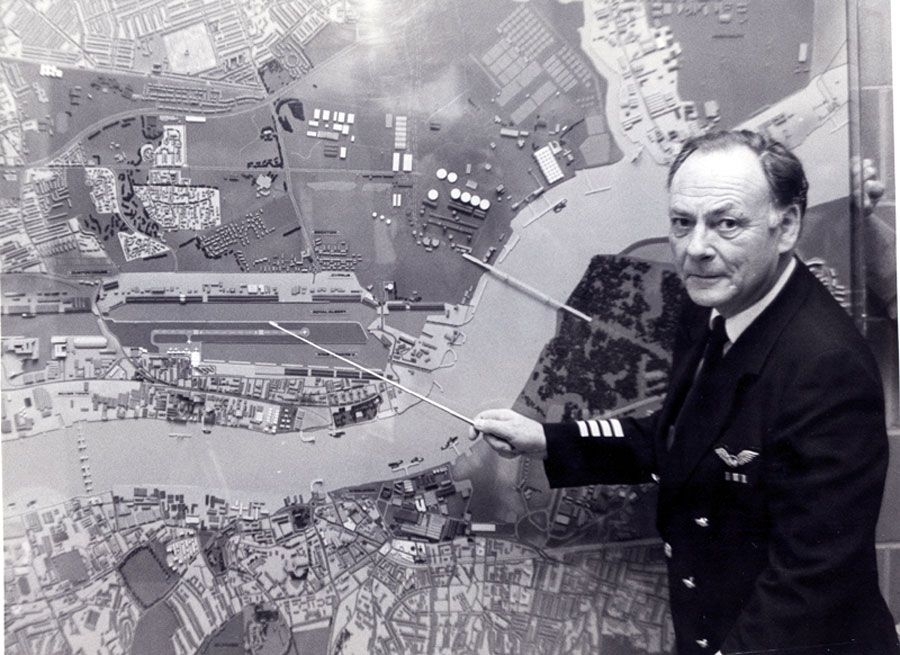 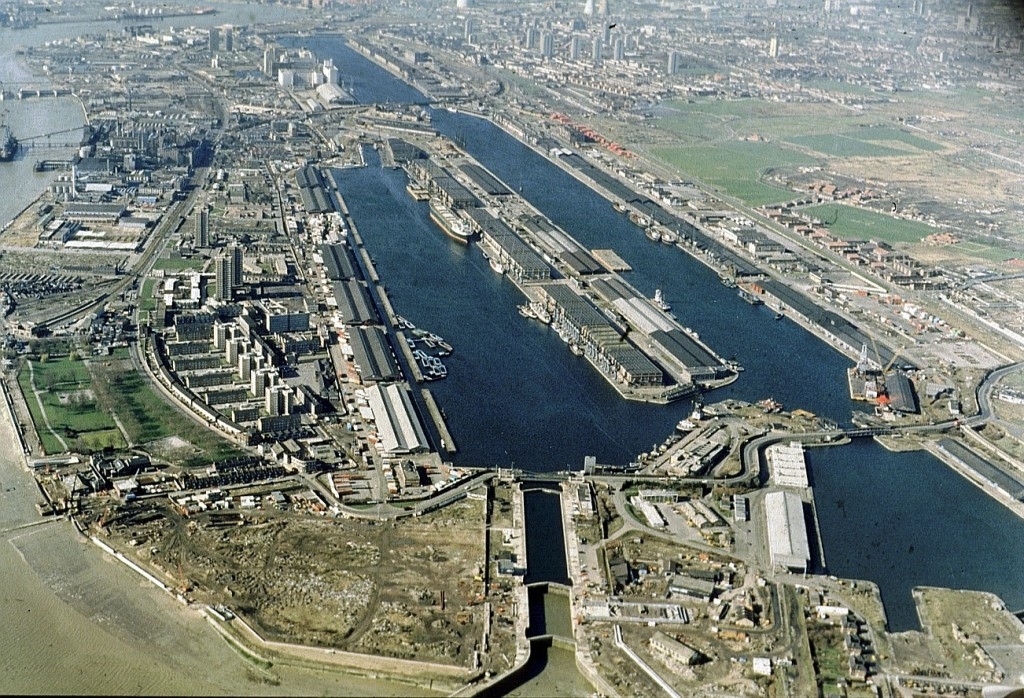 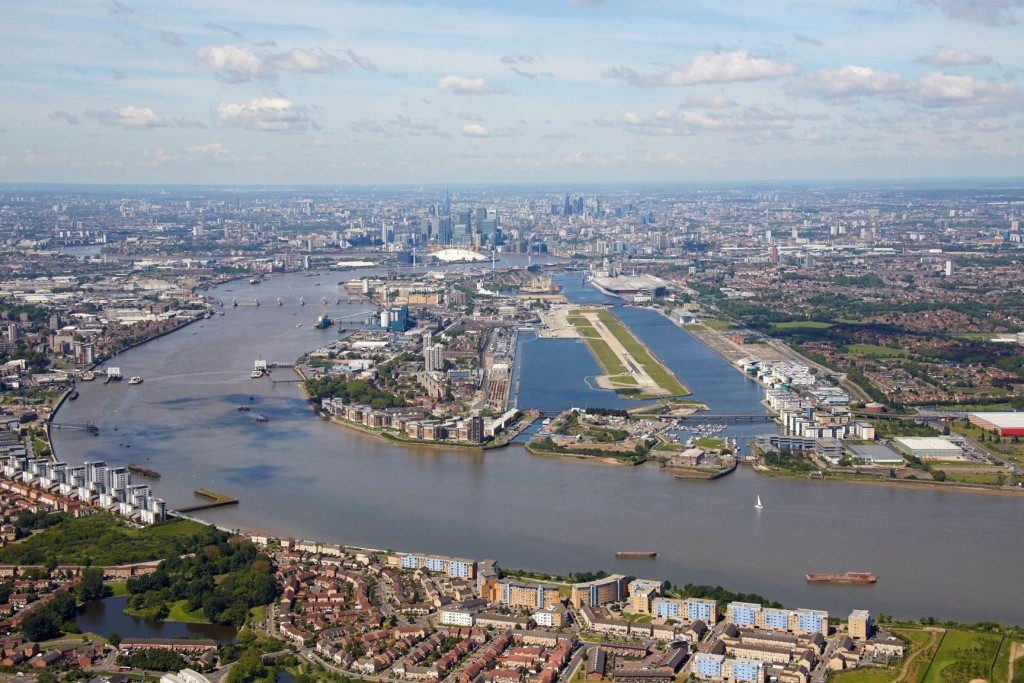 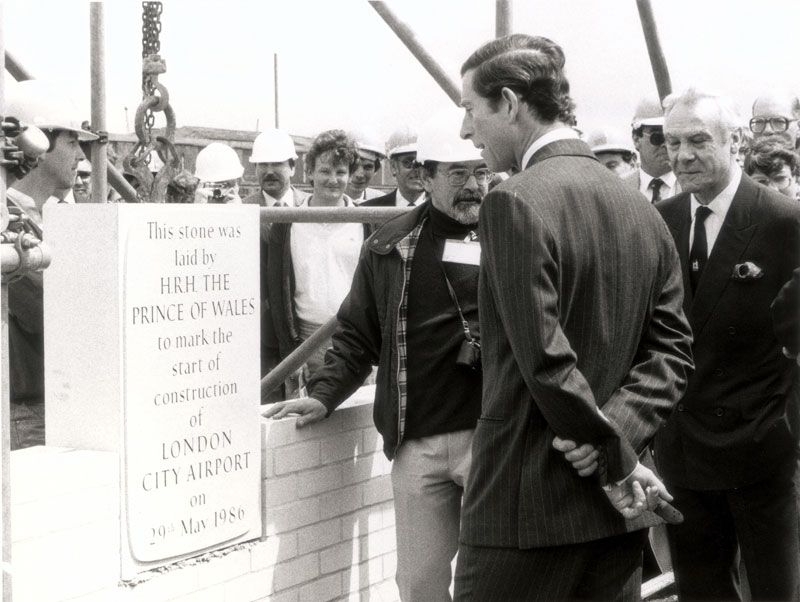 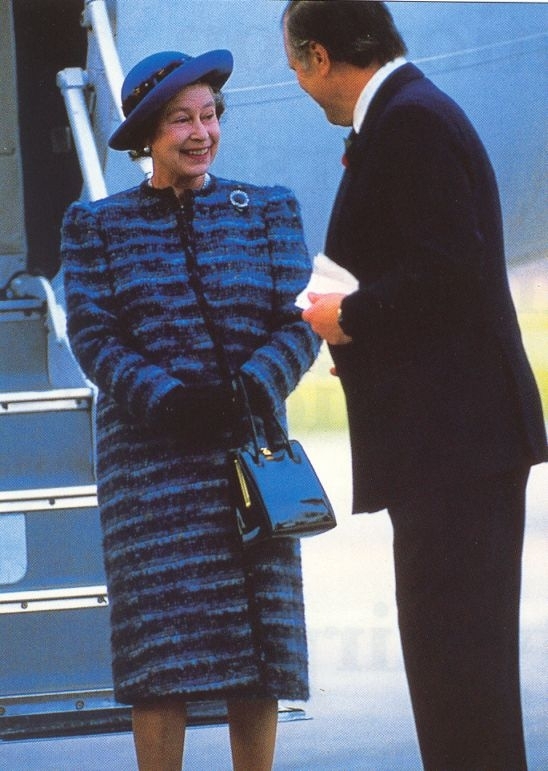 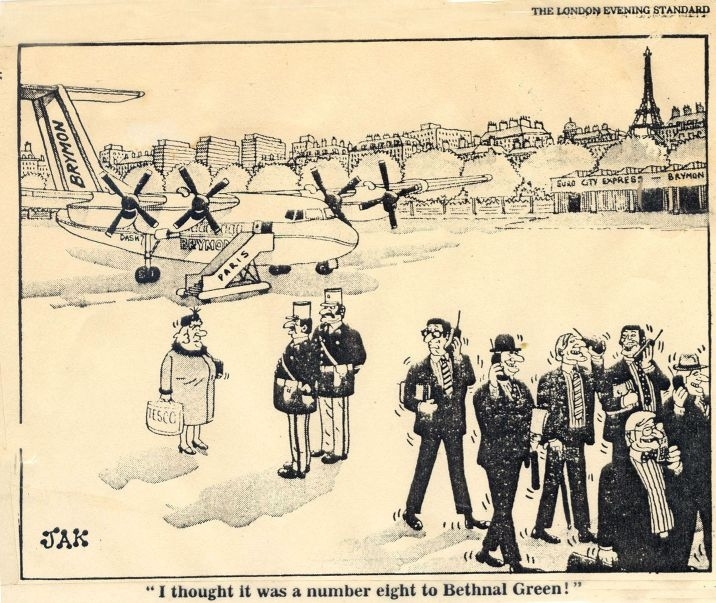 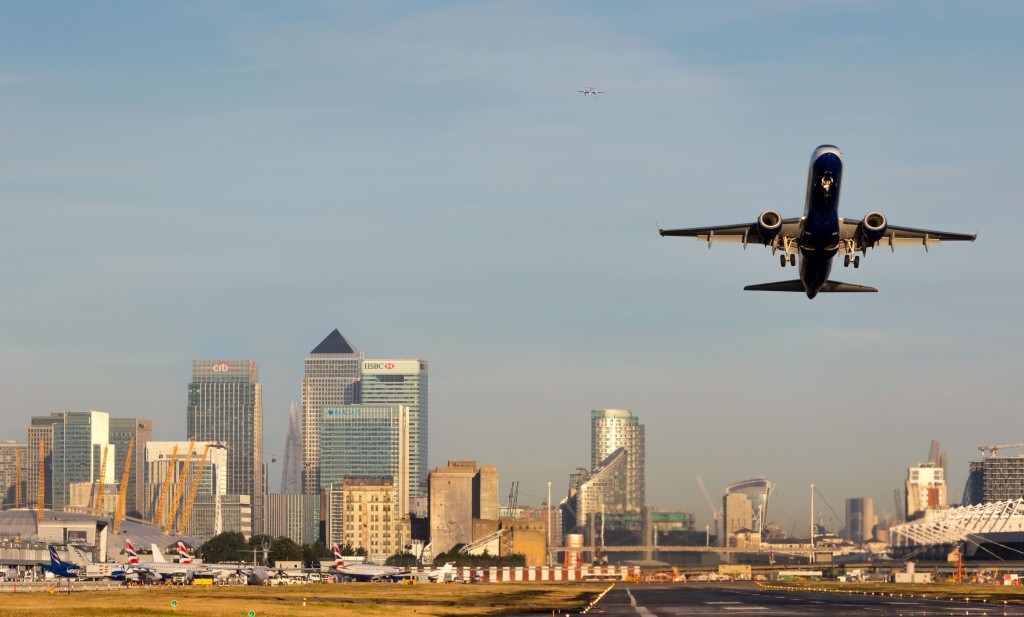 And after the new expansion plan is completed: 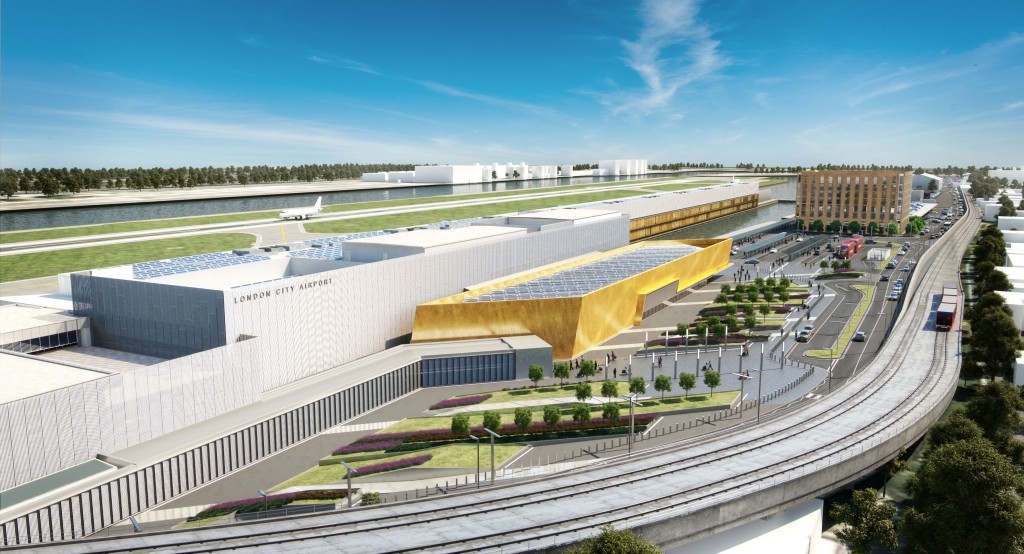 If you want to read more about City Airport today you can find my review – with a video – of the First Class Lounge in the Private Jet Centre here and my flight review with CityJet to Amsterdam here.