Some BA news in brief:

Each will be a two-class service using an Embraer 190.  There is something intriguing about BA operating a scheduled service which doesn’t touch the UK, albeit you can argue that the ‘fifth freedom’ flights – such as Singapore to Sydney – have been doing this for years. 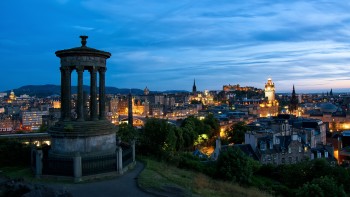 And two new routes to Milan

London City to Milan Linate is a standard CityFlyer route with two services per day midweek and one per day at the weekend.  It launches on 24th April.

Tickets for all of these flights, for cash or Avios, are bookable now at ba.com. 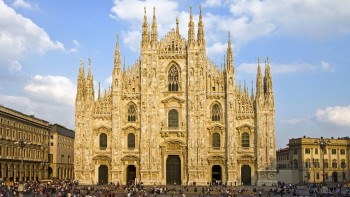 Finally, another wave of mixed fleet cabin crew strikes have been announced for next week.

Disruption will be minimised by merging certain flights and using charter aircraft for others.  BA is promising that everyone will be able to fly on the day they are booked if not on the exact flight.

Services from Gatwick and London City are not affected.

Updates will be announced on this page of ba.com.