Passengers at New York JFK Terminal 7 – the home of British Airways – have to expect l-o-n-g delays getting through security from 22nd June until the end of January 2018.

This is due to BA’s £52 million investment to improve JFK’s Terminal 7 – see the image below for an example.

British Airways is asking passengers to allow a full extra hour at the airport to clear security if they want to ensure that they do not miss their flights.  Full details should appear on ba.com in the next couple of days.

You can read more about the transformation at JFK Terminal 7 on this BA website although it doesn’t mention the new security delays. 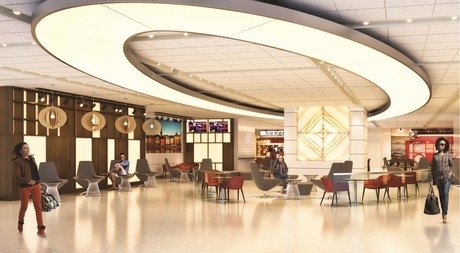 Voluntourism is becoming more and more popular.  According to an Avios study 69% of Britons are interested in volunteering whilst on holiday.

To promote voluntourism Avios has teamed up with Tusk to run a competition giving away three volunteering holidays in Southern Africa.

Tusk is an organisation with over 60 projects in Africa supporting communities, protecting wildlife and promoting education.  Three winners will help in one of three projects Tusk is running in Southern Africa:

The three prizes are a placement in one of the three projects, return flights to South Africa, two nights in a 5 star hotel and a GoPro.

To enter the competition you must either upload a three minute video of yourself or write a short essay answering three questions.  The questions, how to enter and more information about the competition and the Do More For Africa project can be found here.  Entries close on 24th July.