According to reports from BA sources on Flyertalk, it was announced internally on Friday that remaining British Airways ground staff in the US are to lose their jobs.  A private contractor will be taking over the handling of British Airways flights.  It is likely that the current staff will be given the chance to transfer, although I don’t know if there are similar rules to the UK on protecting existing pay and conditions.

This follows the recent decision to transfer the Manchester and Newcastle call centre staff to Capita.

Even New York JFK is included in this move.  You would have expected British Airways to want to keep direct control of its staff at such a key gateway, but it seems not.  The airports affected are San Francisco, Los Angeles, Chicago, Houston, Miami, Washington, Philadelphia, New York Newark, New York JFK and Boston.  All of the other BA US bases are already outsourced, I understand.

In case you’re wondering, this is not the normal way that long-haul airlines operate.  Most of the major foreign long haul carriers at Heathrow use their own dedicated staff and it is generally seen as a better way of keeping control of the situation on the ground when things go wrong – which, in the airline business, they often do. 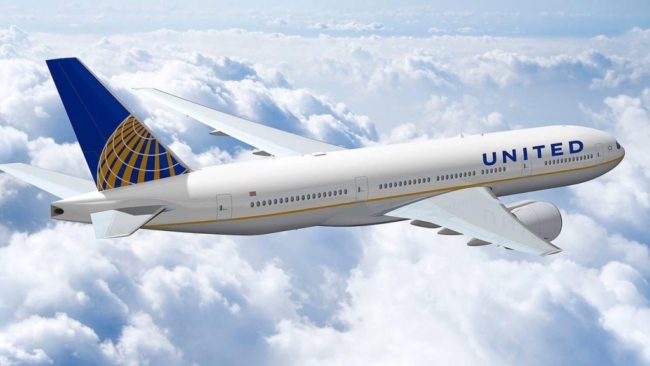 United has announced that it is ending services between New York and three UK and Irish destinations:

Birmingham to Newark will close on 5th October

Glasgow to Newark will move from year-round to Summer-only, with no flights between 28th October and 4th May 2018

Shannon to Newark will move from year-round to a 75% service, with no flights between 25th November and 9th March 2018

Aer Lingus will continue to fly from Shannon to New York, and Norwegian is likely to pick up the slack elsewhere over time. 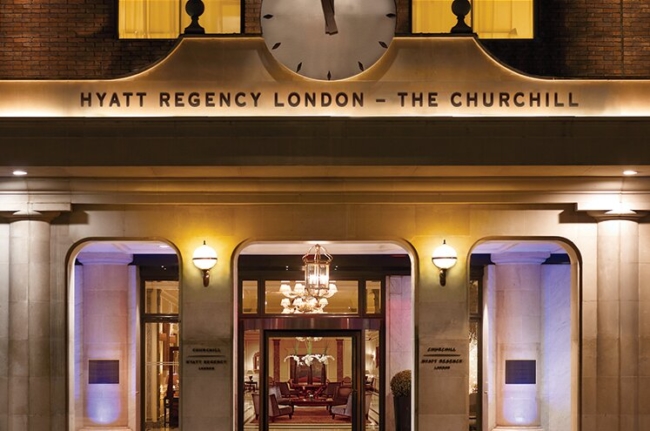 Up to 40% bonus when you buy World of Hyatt points

This is obviously worth a look if you need to top up your account.  It may also be worthwhile if considering a stay in a top tier Park Hyatt such as the ones in Paris or Sydney, where buying the points may be cheaper than paying cash.

Get bonus points: You will receive double World of Hyatt points on all stays of 2+ nights between 15th September and 20th December. You must register by 15th November by clicking here. You can read our article on the promotion here.