For the last two years I have managed to find an excuse to escape the dismal British winter weather and head down to the Middle East for a couple of days.

I didn’t have an angle this year …. until 30th November 2017.  For about 6 hours, SWISS accidentally made First Class reward seats available on their aircraft.

SWISS First is only bookable as a reward if you are a Gold / Senator status member of their Miles & More programme.  You cannot book it if you do not have M&M status or only have miles in another Star Alliance programme. 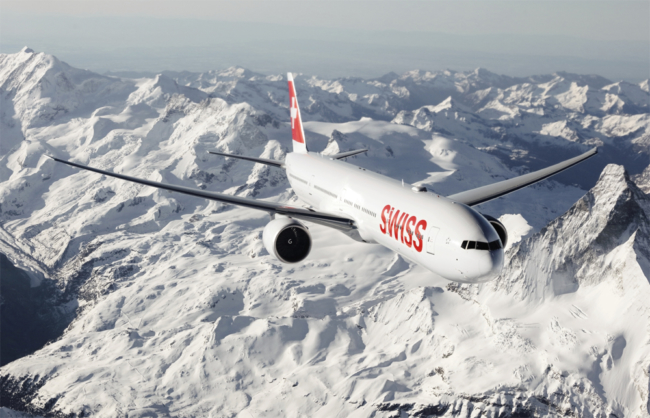 Most of the SWISS First Class tickets booked during those 6 hours in November via partner programmes such as Air Canada’s Aeroplan were cancelled.  My ticket, booked via their own Miles & More scheme, was not cancelled.

I am looking forward to this.  I have flown SWISS First Class before but not since 2013 when they changed the rules on who could book.  It is a well regarded product – although they are off to a bad start by insisting that I pay for seat selection.  Even BA doesn’t stoop that low for First Class.

I have tried to squeeze in as much as I can for the time I am there, including my first visit to a Hyatt Place, a day at the Waldorf-Astoria on the Palm and a night at the tallest standalone hotel in the world, the JW Marriott Marquis.

Coming home, I am trying Royal Jordanian via Amman.  Royal Jordanian is a oneworld partner and bookable with Avios but few people know much about it.  With brand new Boeing 787 aircraft now flying between London and Amman, it seemed time to try it.

Keep an eye out for these review on HfP throughout February.