The upcoming merger of Marriott Rewards and Starwood Preferred Guest is, frankly, turning out better than most people hoped.  Marriott is genuinely taking the best of the two existing programmes.  If anything, I think they may have overdone it as the new scheme will be very complex due to the number of benefits and benefits.

I won’t go into the details again but you can find them in my article here.

There has been one big outstanding issue for UK holders of American Express Platinum cards.

From August, SPG Gold members receive Gold status in the new merged scheme, which has few benefits (no lounge access, no 4pm check-out, no breakfast) 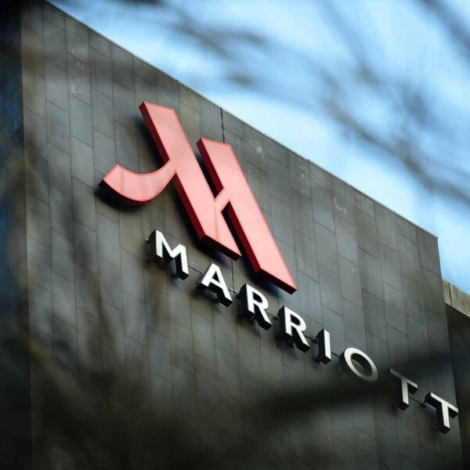 From 2019, there is no doubt what will happen.  American Express Platinum will offer Gold status in the new scheme, which gives few benefits.  This is, to be fair, no worse than SPG Gold used to be so no-one has lost anything.

However …. we thought that, from August to December 2018, anyone with SPG Gold via Amex Platinum who had matched to Marriott Gold would receive Platinum status.  That meant five months of lounge access, 4pm check-out and free breakfast.

Marriott itself was confused about this:

In the UK, Business Traveller and HFP were told (separately) that Amex Platinum members would get five months of Platinum in the new scheme

In the US, however, a video interview given to The Points Guy said that they would not

Two things now make me thing that American Express Platinum cardholders are going to lose their lounge access, breakfast and 4pm check-out benefits at the end of July:

This statement has appeared on the Marriott ‘merger’ website:

I ALREADY LINKED MY SPG AND REWARDS ACCOUNTS. WHAT WILL HAPPEN TO MY MATCHED ELITE STATUS IN AUGUST?

The current status matching opportunity is tier for tier (e.g. Gold gets Gold, Platinum gets Platinum), even though the qualification requirements and benefits between SPG and Rewards are quite different. Given this, the following Elite status mapping will occur in August (unless a member has also qualified by nights for higher status):

I accept that this is – still – not crystal clear. 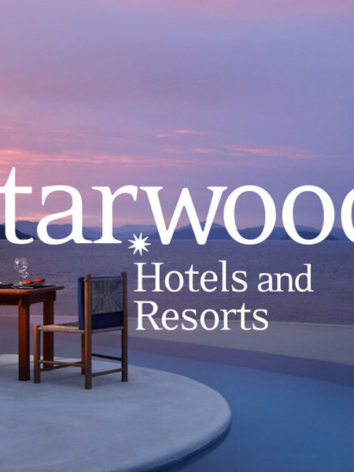 However, US site Frequent Miler submitted a written question to Marriott and got this statement back:

A: You will have Gold status in the new program.

This seems pretty clear, unfortunately.  If you currently have Marriott Rewards Gold via a match from SPG Gold which you got from American Express Platinum, your luck is out.

Frankly, I am not 100% convinced that it will actually happen.  I’m sure that Marriott can work out which Marriott Gold members got matched from SPG Gold, and then go back one step further to see which of those got their status via American Express Platinum.  Given that the combined scheme has 100 million members you need to question whether they actually will.

If your Marriott Gold status comes indirectly via Amex Platinum, do not make any reservations for August and beyond if lounge access, breakfast and a 4pm check-out are deciding factors.  You are probably not getting them.

PS.  Two weeks ago I wrote this article where I explained why I was pondering doing the Marriott ‘Platinum challenge’.  This would give me Platinum status in return for doing nine stays within three months.  I decided to go for it, and a combination of HFP and personal trips redirected to Marriott properties plus a couple of £50 mattress run nights at the Moxy at Excel means that I should complete it within five weeks.  This means that I will receive Platinum Premier status from August and until at least February 2020.