Shares in Norwegian Air Shuttle surged yesterday after the CEO of Lufthansa announced that it was in talks with the company about a bid.

IAG, parent of British Airways, bought 4.6% of Norwegian earlier in the year and stated its interest in buying the whole company.  Initial discussions did not lead to any agreement, however, and in mid-May IAG’s CEO said that it was not ‘a must-have’. 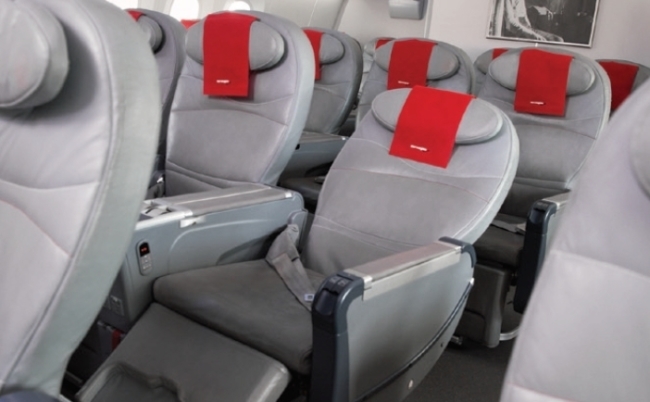 On the face of it Norwegian is not as good a fit with Lufthansa as it would be with IAG, albeit that its low cost arm Eurowings has been beefed up considerably in recent years.

Lufthansa may be worried, however, about the threat that Norwegian would pose if it was bought by IAG and its focus changed to those countries where IAG is not currently strong – like Germany.

You can read more on Bloomberg here.