Garuda is suspending its Heathrow to Jakarta service on 28th October.

Passengers will be re-routed via Amsterdam, which is their other European route, on fellow SkyTeam member KLM.

No official announcement has been made but the schedule has been amended on the airline website. 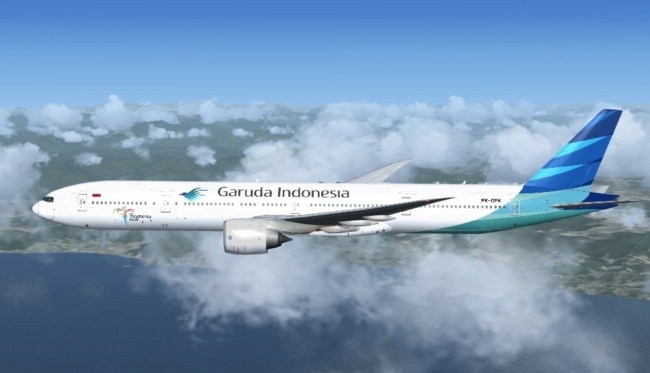 There are rumours that Garuda may start a direct service from Heathrow to Bali instead, although if this is the case then it has left it a little late.

The airline needs to do something with its valuable Heathrow slot or it will be lost, so it may end up being leased out for a period.