Following its acquisition of Principal Hotels and De Vere Hotels, which we covered here, IHG has moved quickly to rebrand Principal London.

The hotel will soon be known at Kimpton Fitzroy London and will be only the 2nd Kimpton hotel in Europe after Amsterdam (reviewed here).  The hotel will be named after the original architect of the hotel, Charles Fitzroy Doll.

The IHG website says that the rebrand will take place on 24th November.  A press release put out by IHG this weeks says “late October”.  You can book it here. 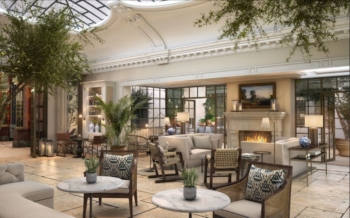 Principal London reopened recently after a total and hugely expensive refurbishment of The Russell Square Hotel.  It has generated a lot of buzz for its bar and restaurant.  There is a decent chance that this will be the best IHG hotel in London.  If you find the InterContinental London Park Lane to be a little tired and dated, I think you will be very happy at the Kimpton. 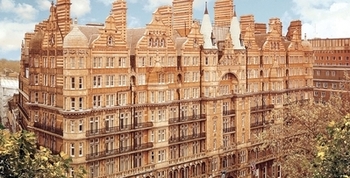 I will try to take a look once the switch has gone through.

Other Principal hotels in Glasgow, Edinburgh and Manchester will be rebranded as Kimpton over the next 12-18 months.