The Competition & Markets Authority launched an investigation yesterday into the transatlantic joint venture which is operated by British Airways, American Airlines, Finnair and Iberia.

Almost all Head for Points readers will know that these are all airlines in the oneworld alliance, and that you can earn Avios and British Airways tier points on all of them. 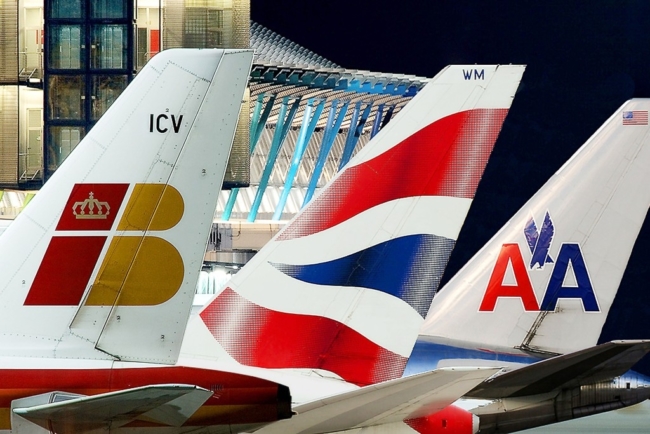 What you might not know is that, when it comes to flying between Europe and North America, they are literally the same business.  There is no competition between the four carriers.

Those of a certain age will remember the Virgin Atlantic “No Way BA / AA” campaign which tried to get this agreement blocked.  See: 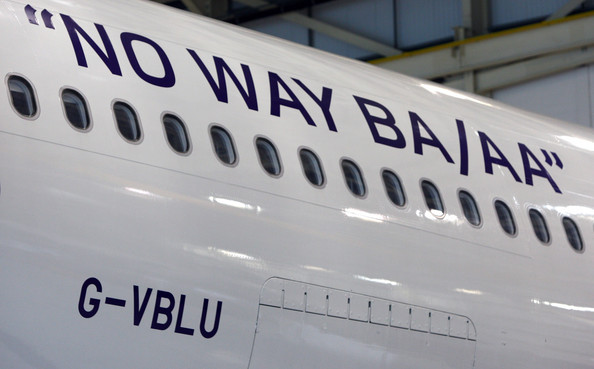 However, the deal was eventually signed off by the EU.  As a concession, in 2010 the airlines committed to making landing slots available at Heathrow or Gatwick to competitors who wanted to launch London-Dallas, London-Boston, London-Miami, London-Chicago or London-New York.  Importantly, this commitment will lapse in two years.

Whilst this was originally an EU matter, the CMA has stepped in now because of the likelihood that the EU will no longer have jurisdiction in 2020.

But will anything change?

The market has, of course, moved on from the days of “No Way BA / AA”.  Virgin Atlantic was – arguably – forced into an identical joint venture with Delta Air Lines which became a 49% shareholder.

More importantly, Air France KLM is about to become a 31% shareholder in Virgin Atlantic.  Those two airlines are going to fold all of their transatlantic routes into one big Virgin / Delta / Air France / KLM joint venture.  It is hard to see Virgin Atlantic pushing to get the BA / AA deal scrapped because, if it was, its own four-way tie-up would also inevitably collapse.

Norwegian has shown that, at least at the budget end, it is possible to compete against these two alliances on transatlantic routes.  The failure of IAG (the parent of BA and Iberia) to buy Norwegian this year may have a silver lining in that it will show the CMA that there is competition out there.  On the other hand, the failure of La Compagnie and many others has shown that competition for the ‘business pound’ is tougher.

The position of Aer Lingus is also interesting.  It is not in the BA joint venture, and it is not in the oneworld alliance, but as it is owned by the same parent as British Airways and Iberia it presumably sets its pricing with one eye on what its siblings are doing.

From my many conversations with airlines, the real sticking point is NOT the joint ventures – it is the frequent flyer programmes and the unwillingness of corporate travellers to move away from their preferred scheme.