China Southern announced yesterday that it is leaving the SkyTeam airline alliance.  It will not renew its existing contract on 1st January and the airline will slowly unwind its position during 2019.

There is a belief in the industry that China Southern will switch to oneworld, alongside British Airways, from 2020.  American Airlines, a oneworld member, is already a shareholder in China Southern. 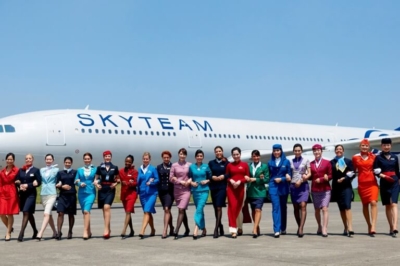 Whilst oneworld is lacking a mainland Chinese carrier, it does of course already have Cathay Pacific.  China Southern has a major hub in Guangzhou which is on Hong Kong’s doorstep and would create complications.  If a deal went through it would provide a new set of Avios redemption options for getting from Europe to Asia.