In this article we’ll look at how you can earn Avios and British Airways tier points by flying with Alaska Airlines and whether it’s worth it compared to flying British Airways. 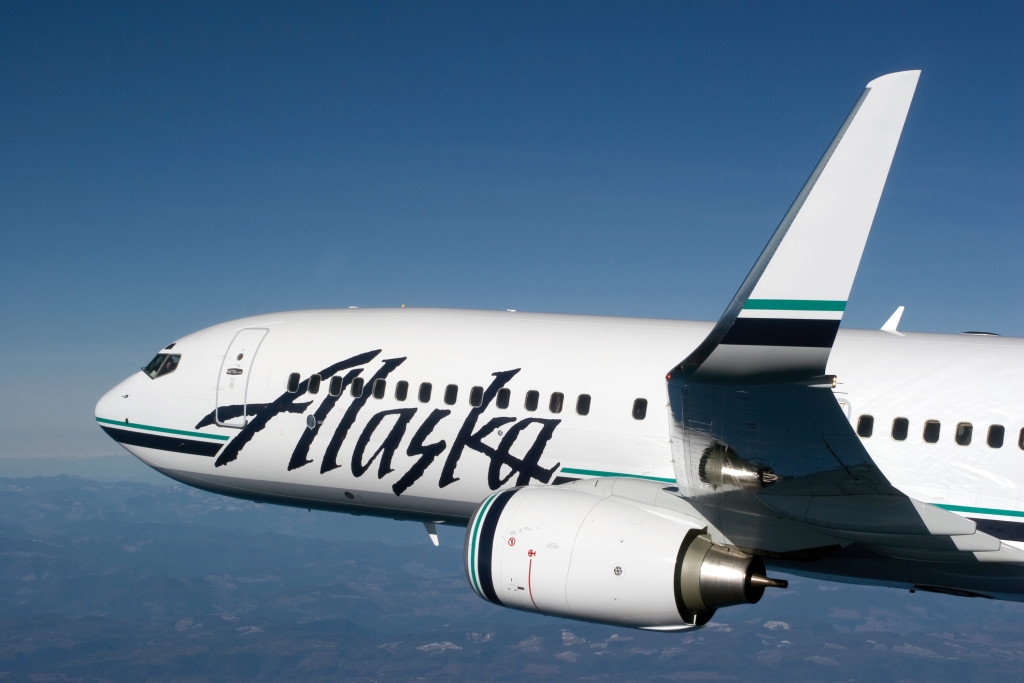 It is possible to earn Avios and BA tier points when you fly with Alaska Airlines instead of their own mileage reward currency. This is because the airlines have a joint partnership.

When you book or manage your flights with Alaska Airlines, you will be able to add your British Airways Executive Club number. Upon completion of your flights you will automatically be credited the correct Avios.

(This also works in reverse.  Passengers on British Airways can choose to earn miles in the Alaska Airlines frequent flyer scheme instead.)

However, you will earn a different amount of Avios on Alaska Airlines compared to similar flights on British Airways. On Alaska Airlines, you will earn Avios at a maximum of 150% of miles flown if you fly in First Class. On British Airways flights, First Class fares can earn up to 300% of miles flown if you are on a flexible ticket.

As you can see, economy earning rates are the same for both airlines.  For flights in business class you will suffer some severe losses – up to 100% less when comparing Alaska Airlines’ short-haul First product with British Airway’s business class (Alaska Airlines First is not true first class.)

You will NOT get a status bonus when you fly with Alaska Airlines.  This means that Bronze, Silver and Gold members of the Executive Club will do even worse compared to a similar length of flight on British Airways.

You will are unable to collect tier points with Alaska Airlines.  This means that your flights with them will NOT count towards earning status in British Airways Executive Club.