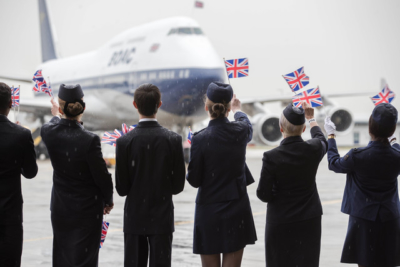 British Airways launched its first repainted aircraft yesterday, one of a handful of classic liveries that will be applied to selected planes this year as part of BA’s 100th birthday celebrations. 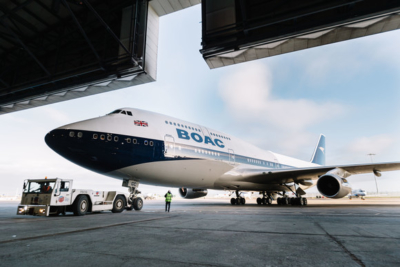 It uses the livery of the British Overseas Airways Corporation.  This is one of two airlines that merged in 1974 to create the current British Airways.  This livery was used between 1964 and 1974. 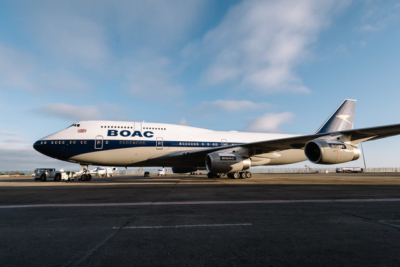 I have slotted photos from the launch yesterday throughout this article.  The plane will retain the paintwork until it is retired in 2023.  Its first flight will be BA117 to New York today. 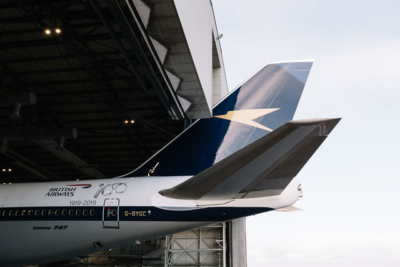 And, it has to be said, it looks good.  Given the improvements in painting technology in the last 50 years, I am sure that the livery never looked as impressive when it was originally used.  Click on any image to enlarge.