IAG, the parent company of British Airways, has announced a huge order for Boeing 777-9 aircraft as part of the 2018 financial results presentation on Thursday.

There is a firm order for 18 aircraft with options on an additional 24.  An image from Boeing is below.  The aircraft will have GE9X engines from General Electric – this is the only option available as Boeing has chosen to only work with one engine manufacturer.

The list price for these aircraft is $442m each although BA will have secured a substantial discount.

The aircraft will have 325 seats across four cabins.  This means that First Class will definitely survive but as a smaller cabin:

“The new B777-9 is the world’s most fuel efficient longhaul aircraft and will bring many benefits to British Airways’ fleet. It’s the ideal replacement for the Boeing 747 and its size and range will be an excellent fit for the airline’s existing network.  This aircraft will provide further cost efficiencies and environmental benefits with fuel cost per seat improvements of 30 per cent compared to the Boeing 747. It also provides an enhanced passenger experience”.

No-one has yet flown on a Boeing 777-9.  The aircraft was launched in 2013 and over 300 have now been ordered, but there have been no deliveries and we haven’t even had a test flight yet.  Emirates is due to receive the first in 2020.

It is the longest aircraft that Boeing has ever manufactured and has a range of 14,000km.  The windows are noticeably larger than on the existing 777 fleet and the ‘cabin altitude’ figure, which is linked to cabin comfort, is meant to be similar to the A350 and Boeing 787.  One novelty is folding wingtips.

One key point to note is that the aircraft is 10cm wider than the current 777 variants due to new developments in designing internal walls and insulation.  This allows the aircraft to have 10-abreast seating in Economy by default, albeit BA is refitting its existing 777 fleet to 10-across so this should allow slightly more space. 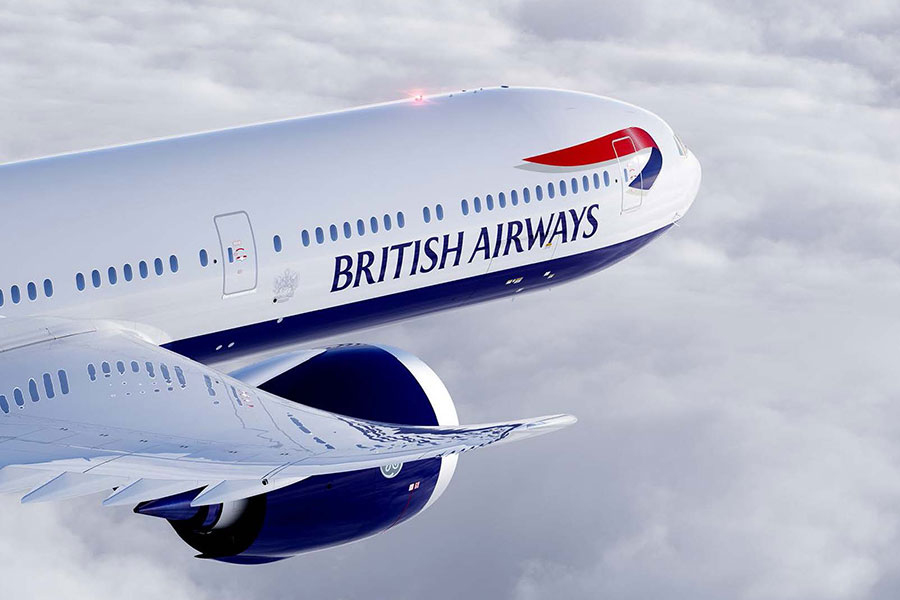 Looking at IAG’s financial performance, the numbers are undoubtedly good.  This is despite increased fuel costs and adverse FX movements.  Operating profit was €3.2bn on revenue of €24.4bn, of which the majority (£1.95bn) was from British Airways.  Iberia, Aer Lingus and Vueling contribute roughly similar amounts of profit in the €200m-€400m range.

It is worth noting that BA posted an exceptional €678m gain due to cutting pension benefits in two schemes, although this is not included in the numbers above.

Across the entire group, passenger revenue per seat unit increased 2.4% at constant currency.  Costs, excluding fuel, fell by 0.8%.  Capacity – ie the number of seats available for sale – grew by 6%.  Net debt, including capitalised leases, remains low given the profitability.  Load factor (ie seats sold) increased from 82.6% to 83.3%.  There are now 573 aircraft in use across IAG.

Intriguingly, BA continues to state that there has not been a single case of fraud linked to the 2018 data breach.  It intends to defend the various ongoing lawsuits but in any event believes that it is covered by insurance for any claims.