I flagged the financial crisis at India’s Jet Airways yesterday.  It looks like the airline is into its final hours, with the Heathrow services to India now suspended and – more critically – the landing and take-off slots transferred to Etihad from 28th April.

Why Etihad?  Back in 2013, when it was still pumping money into Jet, Etihad paid $70m for Jet’s three Heathrow landing slots.  They were immediately leased back to the airline.  The transaction was a way of Etihad injecting more money into the company via the back door, in the same way that it invested in the Jet Privilege loyalty programme. 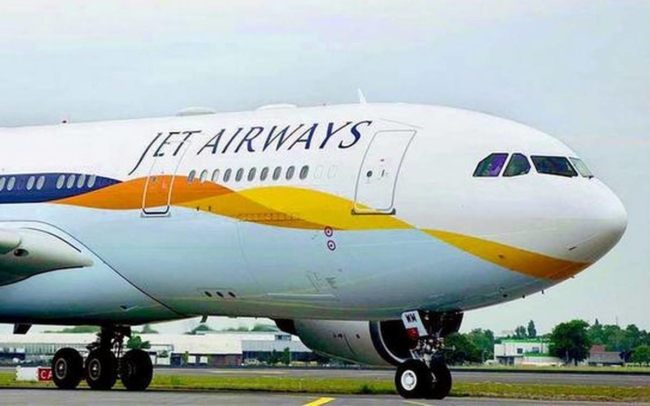 With Jet Airways no longer flying to Heathrow, Etihad has taken back the slots.  This leads to a number of interesting options:

Etihad could launch an extra three daily flights from Heathrow, taking it to seven (it now runs four at peak periods) – but does it really want to do that?  Emirates and Qatar Airways have similar frequencies from London but Etihad is, in theory, retrenching.

Etihad could sell the slots.  The record sale price for a Heathrow slot pair is $75m, paid by Oman Air, and Etihad is not exactly flush with cash itself these days.

Etihad could lease them out.  They may need to do this in the short term anyway, since the ‘use it or lose it’ rule at Heathrow means that they must be taken up by someone soon, irrespective of whether the long-term aim was to sell them or add another three flights.  Perhaps we’ll see Flybe launching some more domestic services?