Radisson Blu will be closing on 18th April, re-opening following refurbishment in 2020.  In an attempt to empty itself out earlier, it has put up its room rate for 17th April to £700!

This is, to put it mildly, an odd move.  The existing hotel is clearly not being demolished if it is re-opening after just a year.  This is an exceptionally dull hotel, however, and I assume the exterior is not changing.  Whilst the equally dull interiors will presumably be ripped out, I think it is going to struggle to get much of a vibe.  The current Nobu Hotel in Shoreditch was designed by Ron Arad Architects and is a spectacular piece of work.

The only upside I can see is that, with Locanda Locatelli literally next door in Hyatt Regency The Churchill, there is an existing foodie clientele in the area.

Here is the current Nobu Hotel: 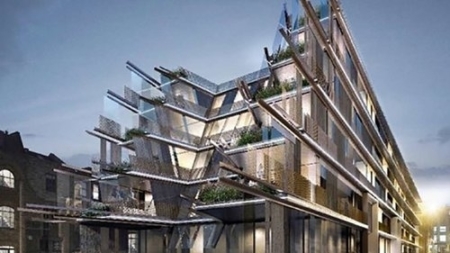 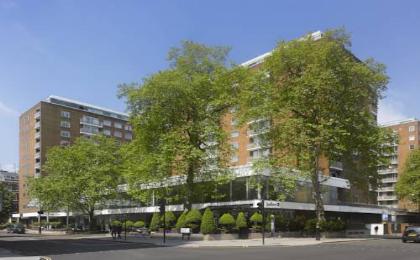 You can see my point!

Here is an impression of the rooms post refurbishment: 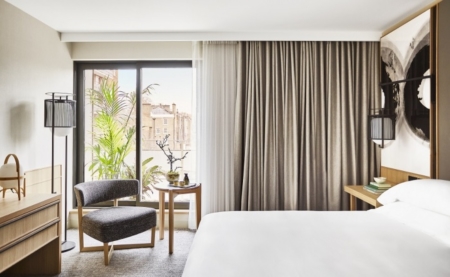