This is our review of the new, expanded Skylife lounge at London Southend Airport.

Back in 2016 Rob had a pleasant day out at London Southend Airport including a visit to the small Skylife lounge.  Since then the lounge has been fully refurbished and hugely expanded and reader Olivier was so kind and sent us pictures of it. Here is the photo-heavy review: 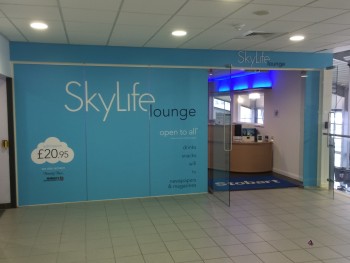 When Olivier visited the lounge in February, the old lounge area was not in use.  One of the employees told him this part would be refurbished later this year once they understood what worked with the new area and what didn’t. 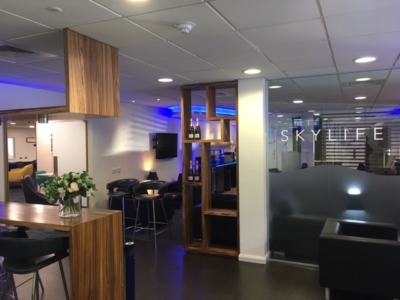 The new area is huge compared to the old lounge, with a large number of sitting areas, many of them featuring comfortable sofas.  There is also a large dining area with tables and chairs. 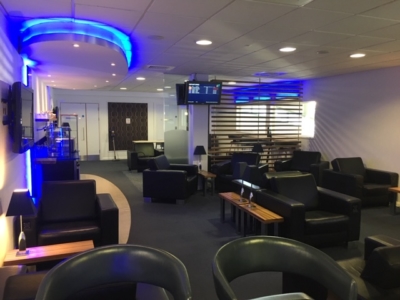 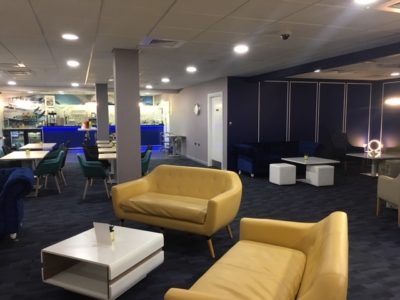 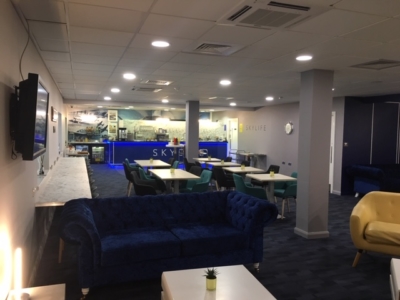 Olivier was very positive about the setting, the design, the decoration and the furniture used. 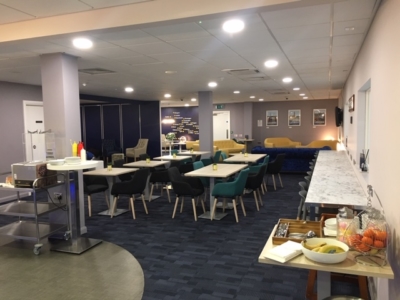 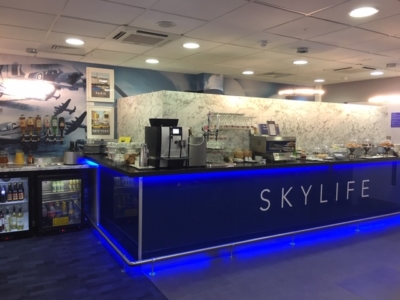 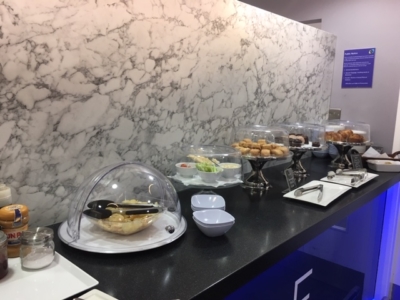 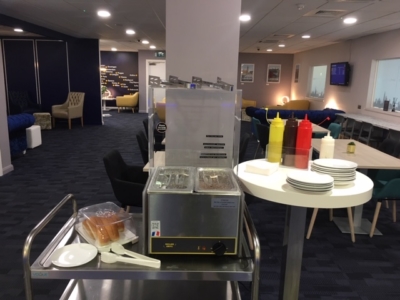 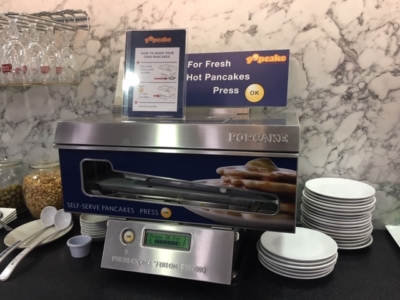 There was a good selection of alcohol including draught beer. 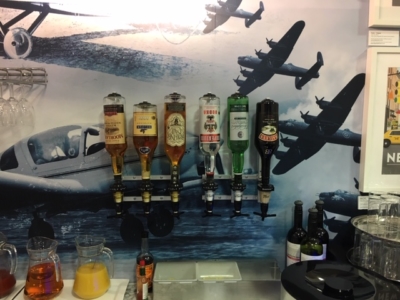 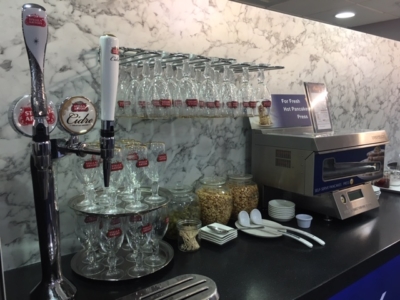 All in all the improvements are very positive and the Skylife lounge at London Southend Airport now appears to be competitive with independent lounges at similar sized airports.  When Olivier visited the lounge on a Wednesday afternoon there was only one other couple there.  Even if it did get busier there would always be enough seating.

You can get into the lounge using Priority Pass.  You can buy one here or you receive two (which admit four people between them) with The Platinum Card from American Express.

It is not a Lounge Club member unfortunately, so if you have two free lounge access passes from your American Express Preferred Rewards Gold card you will need to use them somewhere else.

You can find out more about the lounge on the airport website here.

This article is part of our series of reviews of airport lounges across the UK. You see all of the reviews here.