Big changes are coming to Radisson Rewards, it seems.

Chinese group Jin Jiang, which you have probably never heard of, is actually the 2nd largest hotel chain in the world.

It recently acquired Radisson / Park Inn from struggling Chinese conglomerate HNA and already owns Golden Tulip and some other minor brands.  The main strength of the group is in China, where it is the largest hotel group. 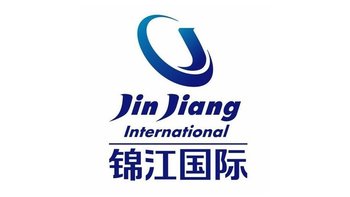 Jin Jiang has its own loyalty programme, J-Club.  J-Club was a British Airways Executive Club partner for many years as we noted in 2014.

According to this report of a conference speech given by John Kidd, the CEO of Radisson Hospitality, Radisson Rewards is to be merged with J-Club during 2019.

Given that J-Club is seven times bigger than Radisson Rewards in terms of members, you can take a wild guess as to which programme will come out on top.

I am NOT suggesting that you rush out to spend your Radisson Rewards points today.  I would, however, be cautious about making any undue effort to earn more if you are not planning to spend them in the short term as there is a risk of major changes and potentially devaluation.