Our original plan for Thursday was to run a ‘last call’ post about the impending changes for Avios reward flight pricing with British Airways partners. You may even have had an email from us with the now-defunct article, followed swiftly by an apology.

Despite British Airways claiming that “Our new Avios prices will apply to any changes or new bookings you make after 30 May 2019” (which we thought very clearly meant 23:59 on Thursday!) the changes occurred at midnight on Thursday morning – catching us off guard. 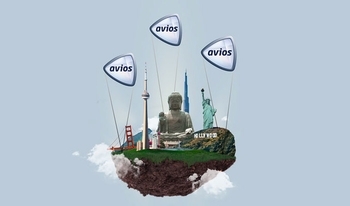 Now that the new pricing scheme is out we have more clarity on Avios partner redemptions. Annoyingly, British Airways has not released a full chart with the new pricing, leaving it up to users to uncover it flight-by-flight.

Flyertalk managed to compile most of the chart (thanks!) and we filled in the gaps.  Remember that: 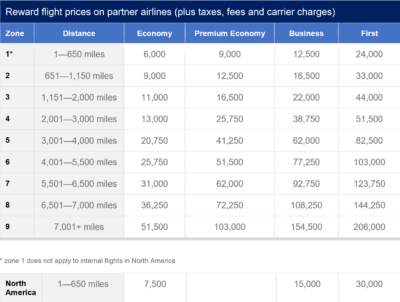 These changes are roughly (though not exactly) what we predicted from the leaked economy numbers we published earlier this month.

Shorter routes have a higher percentage increase than longer journeys.  An Economy flight on the shortest sector (0-650 miles) is now 30% more expensive.  A First Class ticket on the longest routes (7,001+ miles) has only increased by 3%.

Bizarrely, British Airways appears to have moved away from a multiplication system for Premium Economy, Business and First Class Avios redemptions. Previously, First Class was always four times the Economy fare, and Business Class 2-3 times depending on the mileage.

Now, however, the multipliers vary and often run to multiple decimal places. On average, it has become fractionally cheaper (as a multiple of economy pricing) in premium cabins.

There has been no change to short domestic flights under 650 miles in the United States. These remain at 7,500 Avios in Economy, 15,000 in Business and 18,000 in First. You can read more about why short domestic USA flights are priced separately here.

We will update our ‘Avios Redemption University’ articles (click here) over the next few days.