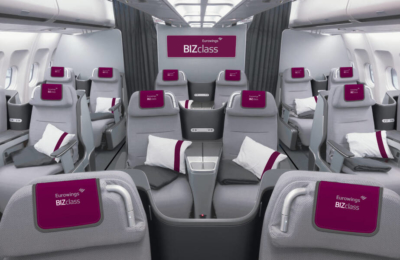 You can find out more on the Eurowings website here.