Virgin Atlantic accepted delivery of its first A350 at the Airbus factory in Toulouse over the weekend.  The aircraft has been called ‘Red Velvet’. 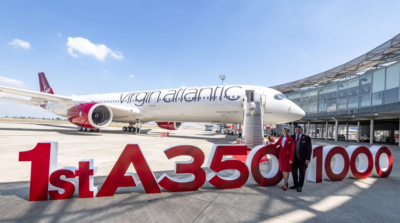 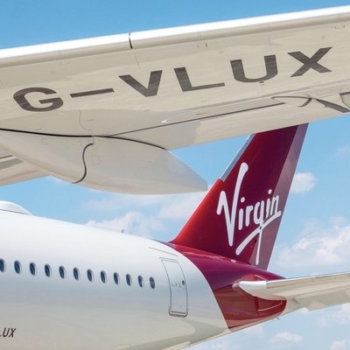 Unlike the British Airways A350, there will be no ‘public’ test flights because Virgin Atlantic has no short haul routes.  Crew have been trained on a mock-up installed at the Virgin Atlantic crew centre in Crawley.

If you are keen to find out how the new Upper Class Suite looks, we have been invited to take a look in mid September on a trip to New York.  This may well be on the 2nd aircraft to be delivered, in the gap between delivery and entry into daily service.  Yet again I have managed to double-book myself so it looks like another task for Rhys …. 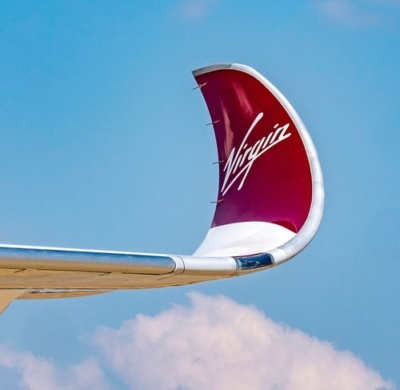 The 3rd and 4th A350 aircraft have now been slotted into the timetable.

From 5th November VS3/VS4 will switch to an A350 from a Boeing 787, at which point there will be three daily A350 services (two on Tuesdays).

If I understand the delivery schedule correctly, there is then a gap before another four aircraft arrive in 2020.  Virgin Atlantic will receive 12 A350’s in total. 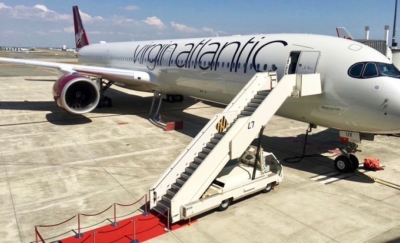 How to earn Virgin Atlantic miles from UK credit cards

As a reminder, if you want to try the A350 with frequent flyer miles, there are various ways of earning Virgin Flying Club miles from UK credit cards.  Many cards also have generous sign-up bonuses!

Click here to read our detailed summary of all UK credit cards which earn Virgin Flying Club miles.  That page is regularly updated with the latest special offers and will still be accurate even if you are reading this article months after publication.