Virgin Atlantic and Delta have just announced a raft of scheduling changes that will increase the frequency of flights between the UK, including from Manchester, and the USA

These changes are unrelated to the joint venture filed between Delta, Virgin Atlantic, KLM and Air France, although when fully approved it will include these flights.

This article is based on the actual flight plans that were filed on Friday night and are a little different to what you may have read elsewhere. 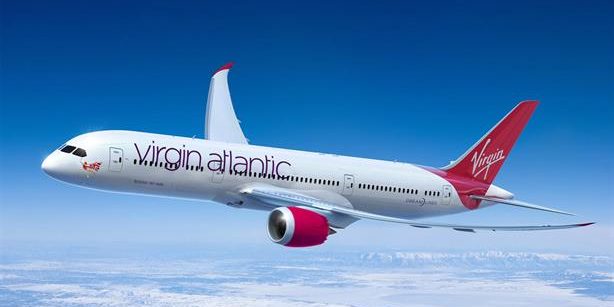 Here are the changes:

Back in April we reported Delta’s announcement regarding the Gatwick-Boston route, which was launched to stifle JetBlue’s transatlantic plans.  We now have the times and dates for the new services:

Delta is adding a daily flight between Heathrow and New York JFK on 20th May with the inbound JFK – Heathrow being a day flight.  The outbound flight leaves Heathrow at 07:30 and arrives in New York at 10:30. The inbound departs JFK at 10:15 and arrives at Heathrow at 22:25.

Delta is taking over Virgin Atlantic’s Manchester to Boston route, increasing from 3x weekly to daily from 23rd May 2020

The new Delta flight from Manchester to Boston will use a Boeing 757, replacing the A330-200 used by Virgin Atlantic

There is a lot going on here:

the introduction of premium economy to Delta

Virgin reducing its presence on the key Heathrow to New York route sharply, from 42 to 33 services per week

….. plus the Seattle and LA frequency increases

The additional frequencies as well as new routes are clearly an improvement, as is the move to a standard Delta product, albeit on an ageing Boeing 767.  Boston, in particular, appears to be getting a boost – no doubt to compete with JetBlue’s plans to launch a transatlantic route.