Luton Airport is getting an express train to London. 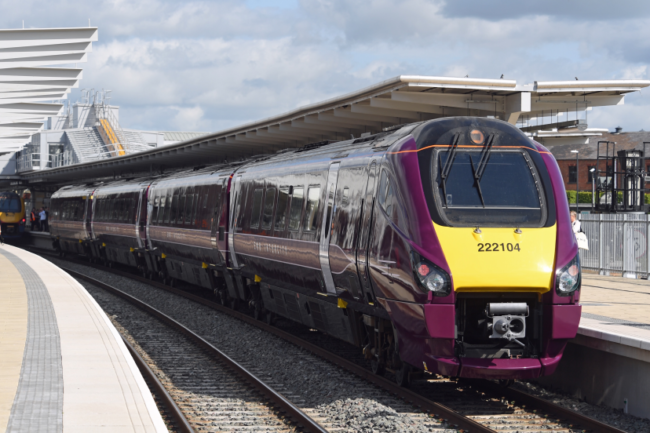 Details are very sketchy.  The service will run every 30 minutes from a dedicated platform at St Pancras.  It is not clear if it will run non-stop or not, although the airport claims it will take ‘under half an hour’ to get from the terminal to St Pancras.

This will need to wait until 2021, however, when the new Direct Air-Rail Transit system – a version of the shuttle train which runs between the satellites at Heathrow T5 – opens, linking the station and the airport.

You can find out more on the Luton Airport website here.