As if British Airways didn’t have enough to deal with at the moment, it has been forced to reduce the seating capacity on its new A320neo short-haul aircraft due to safety concerns.

BA has kept this quiet so far and I have not seen it reported elsewhere.

I should say upfront that I am not an aerospace engineer and I am guessing that you are not one either.  The situation as I describe it below is very much in laymans terms, but I have included a link to the official EASA notification.

We covered the launch of the new ‘Space Flex’ A320neo aircraft on Head for Points – see here.

These aircraft are not very pleasant to fly if you are down the back:

the toilet was removed from the back of Euro Traveller to fit in an additional row of seats, and replaced with micro-toilets built into the back wall of the galley

duty free sales were dropped, because there was no space in galley for the trolley due to the loo moving there

drop down monitors were removed, along with the tables in Club Europe, to save weight

To summarise a major engineering problem in one line, this has caused a problem.  There is now too much weight at the very back of the aircraft. 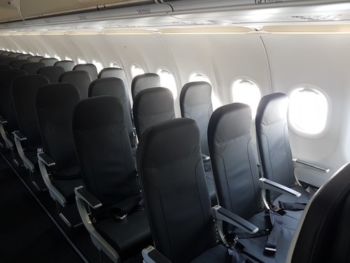 During computer testing, it has been discovered that this could lead to problems in certain scenarios, such as during an aborted landing when the nose of the aircraft needs to be raised quickly.

Here is the exact wording of the directive issued by EASA – you can download it here:

Analysis and laboratory testing of the behaviour of the flight control laws of the A320neo identified a reduced efficiency of the angle of attack protection when the aeroplane is set in certain flight configurations and in combination with specific manoeuvres commanded by the flight crew, as described through Section 2 of Airbus Flight Operations Transmission 999.0059/19.

This condition, although never encountered during operations, if not corrected, could lead to excessive pitch attitude, possibly resulting in increased flight crew workload. 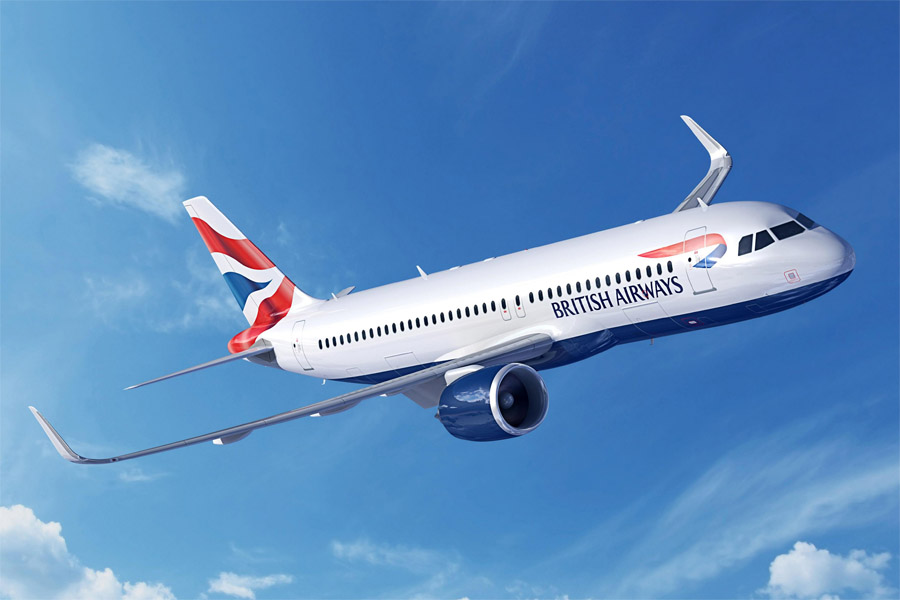 There are almost 50 airlines currently flying the A320neo and all of those which have gone with the ‘Space Flex’ interior are facing the same issue.

However, the presence of Club Europe causes an additional problem for BA compared to ‘one class’ airlines flying the same aircraft.  Airlines operating the A320neo have been told to ensure that passengers are seated to ensure an even weight distribution.  However:

in Club Europe, the empty middle seat makes it difficult to move weight to the front of the aircraft

In order to address this, it appears that BA is often having to block the last one or two rows of the aircraft.  This is dependent on the number of rows of Club Europe and other factors such as cargo and baggage loading.  As well as not allowing passengers to select seats in those rows, cabin crew will also announce that passengers may not move to them after take-off.

This is not just a British Airways problem.  Lufthansa has also had to block seats on its ‘densified’ A320neo aircraft, although this is only one row.  BA is presumably being forced to block an additional row on occasion because it operates with larger business class cabins.  Other airlines with a ‘missing middle seat’ business class will also have to make adjustments.

As well as having a revenue impact, this clearly makes a farce of the entire ‘Space Flex’ programme.  The ultra-thin seats …. no recline …. reduced leg-room …. micro-toilets …. are all in vain unless Airbus can design a fix for the issue.  Let’s hope they can find something.