Marriott Bonvoy has launched a number of culinary experiences in Europe on its ‘Marriott Moments‘ site.  Full details are here.

These are all available via auction – but you can only pay with Marriott Bonvoy points.  Frankly, most look hugely underpriced so far.

None of the experiences are in the UK, but you don’t need to worry about that as they all include at least a two night stay for two people.

You can currently bid on experiences in Barcelona, Mallorca, San Sebastian, Tenerife, Geneva and Wolfsburg, so not bad places to travel to!  Further Culinary Moments are due to launch in 2020 in other parts of the world.

Don’t think that these experiences are simply a hotel stay with a free meal included on one night.  There is a LOT of extra stuff included, varying by package.  The Geneva package, for example, currently includes:

It is also worth noting that most packages have very few bids so far – quite a few have none.  There is the potential for a genuine bargain here. 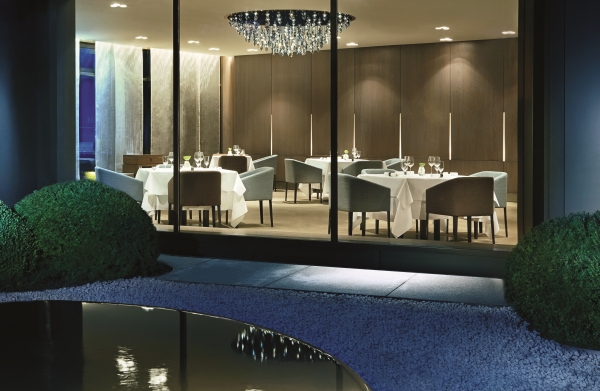 The experiences currently offered in Europe are: 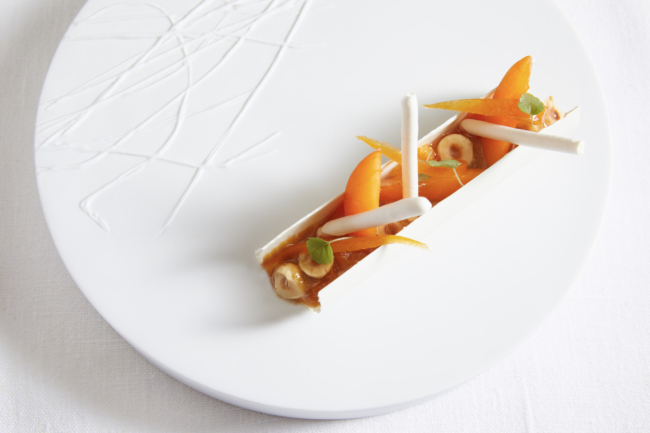 All experiences include a minimum two night stay for two people at the hotel, a unique multi-course dinner at the Michelin starred restaurant and a chef masterclass, meet and greet or other bonus.