If you enjoy visiting Barbados, Marriott Bonvoy may just have got a lot more attractive for you. 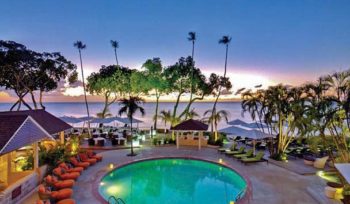 Elegant Hotels has seven properties on Barbados, six of which are on the more attractive west side on what is called the ‘Platinum Coast’.  There is also one hotel in St Lucia, The Landings, which does not seem to be included in the deal.

Assuming there are no competing bids, the acquisition will cost Marriott just over £100 million, which was a 57% premium on the existing share price.  Including net debt, the enterprise value is around £150m.  Despite having most of its assets in Barbados, Elegant was UK based and listed. 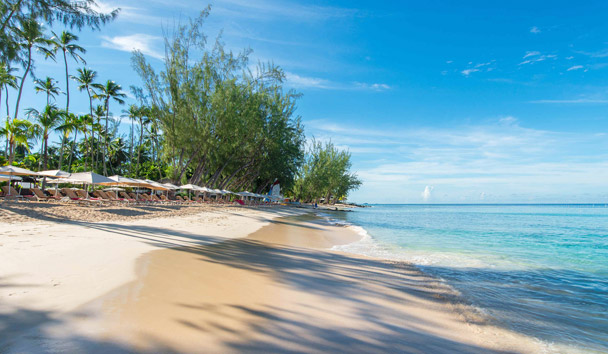 Marriott has been very clear about its plans for the group:

The hotels will be renovated

The hotels will be rebranded under existing Marriott brands, operating on an all-inclusive basis

The hotels will be re-sold, with Marriott retaining a long-term management contract

It is a clever strategy in theory.  Marriott could make an immediate profit on its expenditure if the hotels are re-sold well (they should be worth more if sold individually, since fewer investors have the appetite for seven assets in the same market) and it retains long-term revenue from the management contract. 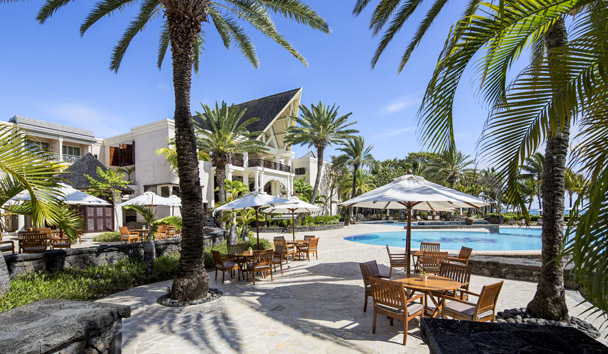 More importantly, it gains seven hotels which – despite adding just 0.1% to the global hotel count – will make Marriott Bonvoy disproportionately more attractive as a scheme in which to earn points.

The deal also jump-starts Marriott’s new move into the all-inclusive sector which, again, it sees as a key selling point for Bonvoy.  It believes that many loyalty scheme members are put off from redeeming at luxury hotels, even if they have enough points, due to the high cost of food and drink and that this can become a real differentiator.

The seven hotels have 588 rooms in total.  They are Colony Club, Tamarind, The House, Crystal Cove, Turtle Beach, Waves Hotel & Spa and Treasure Beach.  The beachfront Barbados restaurant Daphne’s is also included in the deal. 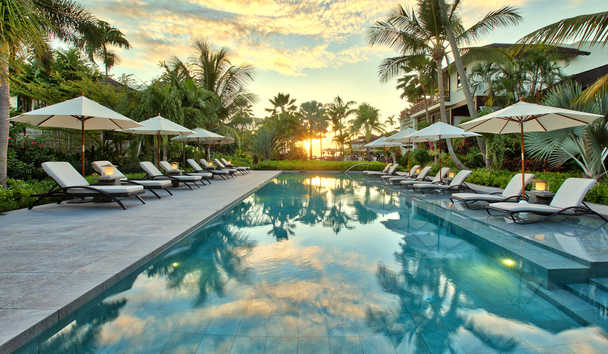 PS.  One thing that intrigues me about this deal is the price.  The hotels are all freehold and they are in the best locations in Barbados.  The cost, however, is only £250,000 per room.  Given the exceptionally high cost of property in Barbados, you would assume – if the Government would allow it – there would be substantially more profit in knocking 4-5 rooms together and creating multi-million $ multi-room beachfront apartments.