Air New Zealand is to end flights from the UK.

The airline announced last night that it is closing its route between London Heathrow and Los Angeles, which carried on to Auckland.  The route has operated since 1982.  The LA to Auckland flight will continue.

In some ways, closure was inevitable.  The ‘Middle Eastern 3’ have taken a big chunk of the market between Europe and New Zealand in recent years.  ANZ’s route from Heathrow via Hong Kong to Auckland was closed in 2013. 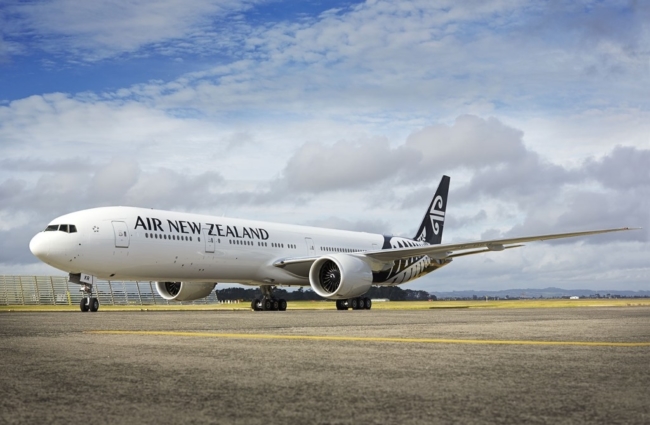 In its press release yesterday, ANZ said that its market share between London and Auckland had fallen below 7%.  Unfortunately, the airline never managed to build up serious market share on the Heathrow to Los Angeles route which would have offset the low number of people choosing to carry on to Auckland.

On a personal level, I will be sorry to see Air New Zealand go.  It has been a strong supporter of Head for Points, and was one of the first airlines to work with us at a time when we were substantially smaller than we are now.

Back in 2015 we ran a competition to give away seats to Los Angeles, and as part of that I was given a private tour of the aircraft at Heathrow.  We also gave away a Hobbit-themed model aircraft at one point!  We kept in touch and it donated a prize for our Christmas Party raffle last year.  As late as February, Rhys reviewed their Premium Economy service between London and LA.  As late as last month, I was in their offices in Hammersmith looking at ways we could work together to promote them in 2020.

Unfortunately, all 130 UK based cabin crew and 25 of the staff in the Hammersmith office will now lose their jobs.  Some staff will be retained in London to handle sales and marketing to European companies with activities in New Zealand – apparently 2/3rd of the revenue generated by the London team was not related to flights out of the UK anyway. 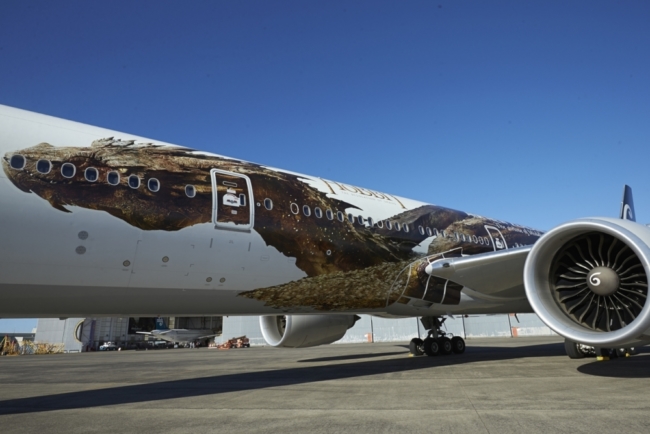 It’s not entirely the end of Air New Zealand ….

The airline is launching a New York to Auckland service in October 2020, once the London to LA flight has ended.

It will also be setting up codeshare and partner arrangements with other airlines for flights from London.  There will be 12 different routings available, some of which will connect to Air New Zealand for the final leg, via Asia and the Americas.

The final flight between Heathrow and Los Angeles will be in October 2020.

IHG Rewards is relaunching in March with new tiers – what will change?