Emirates has released a further batch of Arsenal football tickets for Emirates Skywards members who have miles to redeem.

These cover all of the Premier League games until the end of the season.  I expect this to be the last major release apart from Europa League and FA Cup fixtures.

Emirates has made a major change this year.  Tickets can no longer be transferred.  The person who is named on the Emirates Skywards account must attend.  It is difficult to get around this because you need to collect your tickets on the day from the Arsenal offices and ID is required. 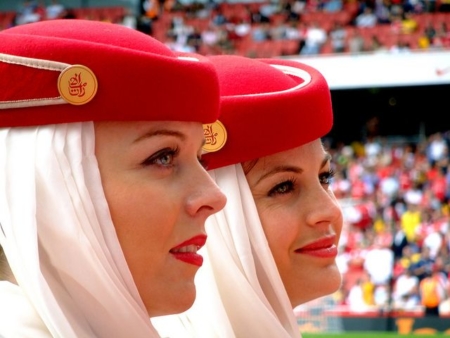 You can see the current games available on this page of the Emirates website (log in required).   This is what is available as of last night, pricing is PER PERSON:

Remember that the TV schedules are only fixed around 12 weeks in advance.  If you book any later than the end of January, you need to remember that the game may get switched to Friday, Sunday or Monday.  You cannot get a refund if the time or date of the game is changed and you can no longer attend.

The Emirates Box is VERY good.  It is the best located box in the stadium and you get good quality drinks and hot food before, during and after the game.  Here is a review of a past trip although I have been 7-8 times since.  I will be there on Saturday with my son to watch Southampton.

Transfers from American Express Membership Rewards to Emirates Skywards are instantaneous if the accounts are already linked and should be pretty quick even if they are not.   Note that you are restricted to two tickets per game per Skywards account.