As you have probably seen in the mainstream media, the British Airways pilot union, BALPA, has agreed an amended three year pay deal after lengthy talks at ACAS.

At first glance, it doesn’t seem to offer much.

British Airways has reportedly agreed to inflation-proof its original offer of a 11.5% pay rise, spread over three years.  This means that pay will rise further if inflation is higher than expected. 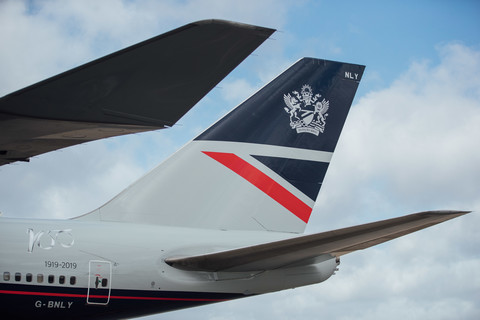 There are also unspecified ‘improvements to working conditions, rostering and flight bonuses’.  Staff travel benefits will also be returned immediately.

All of the media comment to date has assumed without question that the pilots will accept the recommendation from their union.  I wouldn’t be so sure.

As I have written before, I believe that BALPA has handled the strike badly.  The ‘cold war’ period of threatening strikes went on far too long.  When strikes finally came, the first was deliberately announced far enough in advance to allow BA to escape its liability for EC261 compensation.

The second strike was cancelled in the hope that it would encourage the airline to re-enter talks (see our story here).  I can’t remember any other strike which was called off because the employer REFUSED to sit down and talk!

In reality, the offer now being proposed seems little different to what was originally on the table.  There is no sign, of course, of the profit sharing deal that was a key part of the pay demand.

BALPA’s lack of progress comes despite the fact that British Airways management has been on the back foot since IAG CEO Willie Walsh stated publicly that he felt the negotiations had been badly handled.

The long and short of it is that, based on feedback I’ve had, there is no guarantee that the pilots will accept this deal.  BALPA may have misjudged the strength of feeling among its members.