British Airways is due to receive its first Boeing 787-10 next month, to add to its existing 787-8 and 787-9 fleet.  These aircraft are being delivered with the new Club Suite seat in Business Class, as well as the same 8-seat First Class cabin found on the 787-9.

These pictures, taken at the Boeing plant in Charleston, have been circulating over Christmas.  I saw them credited to Zulqarnain Butt at one point but I can’t verify that – they are clearly semi-official images of some sort or another. 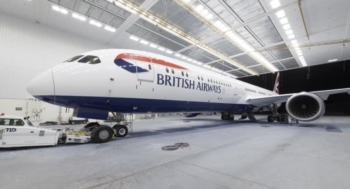 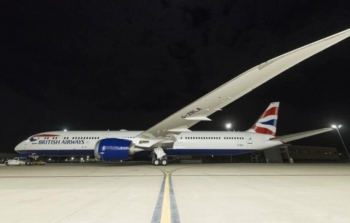 Once the aircraft has been accepted by British Airways, it will be used on the Atlanta route from February, on BA226/227.

The key difference between the Boeing 787-10 and the other variants is size. The 787-10 is the longest version in terms of physical length, although not flying range, and was first introduced by Singapore Airlines in early 2018.