Monday should have been the day that IHG Rewards Club unveiled its latest list of PointBreaks redemptions.

Whilst you will never find a Central London or Manhattan hotel on the list, there were good deals in suburban locations (Heathrow hotels appeared a lot recently, and there was a Candlewood Suites in New Jersey recently) and in Central Europe and Asia. 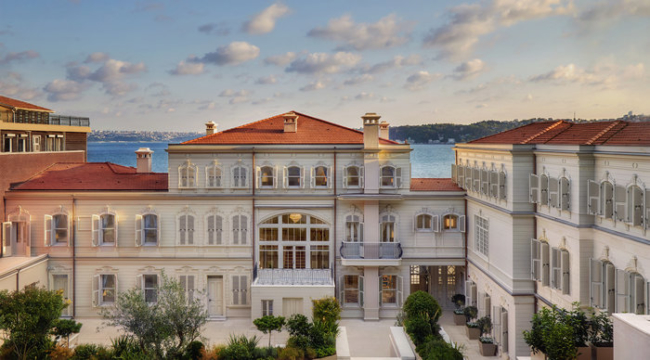 The list normally appears on the Monday before the current list ends, which in this case is 31st January.  However, Monday came and went.

The Loyalty Lobby blog contacted IHG in the US and was told:

We do not have a new IHG Rewards Club PointBreaks promotion planned currently. However, our guests can take advantage of our current offers, City Lights (advisory attached) and the IHG Rewards Club Premier Credit Card promotion. We look forward to sharing more details on other promotions in the coming weeks.

It isn’t clear that PointBreaks is gone for good, but it could be.

In truth, PointBreaks was IHG’s little gift for the miles and points community.  I doubt that anyone who doesn’t read frequent traveller websites even knew it existed.  They certainly wouldn’t have been waiting like a coiled spring for the new list to appear, ready to book a cheap holiday.  The best hotels tended to disappear from the list within 24-48 hours so the general public was just fighting over the scraps.

Interestingly, I have been told numerous times – including by hotel staff – that individual hotels did not control whether or not they appeared on PointBreaks.  They got paid the same by IHG regardless.  It seems to have been a lever used by IHG to bump up business at hotels which, for one reason or another, were not achieving the occupanies they were expecting.

It would be a shame to see PointBreaks go, but at the moment it does look like this is the case.

PS.  If you missed it, take a look at our recent article on 10 reasons to think about getting the FREE IHG Rewards Club Mastercard credit card.