Back in December, Ryanair launched a huge ‘£5 one-way’ flight sale.  This was flagged in our comments section and there was some discussion over whether we should give it a go, with a view that we should make Rhys do it. 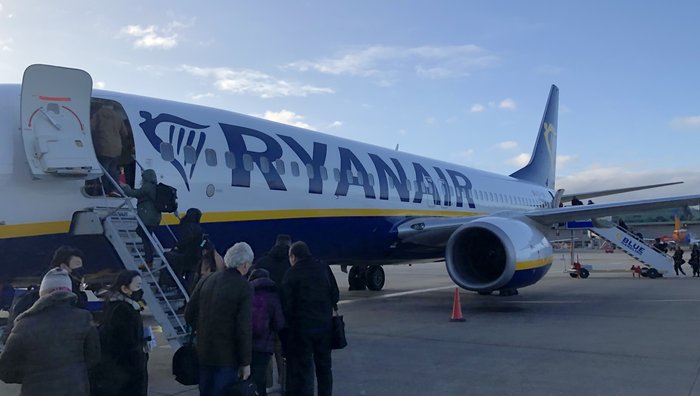 ….. plus whatever fuel cost was associated to the 90kg of body weight and baggage I brought with me 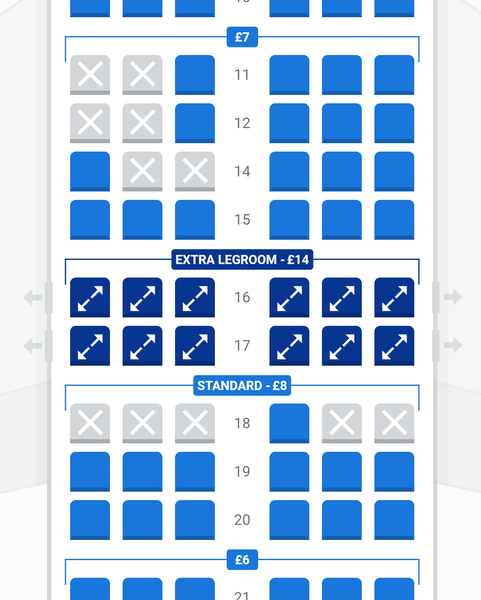 When I take an easyJet flight, I tend to pay for a front row seat.  On shorter routes no-one else will bother, meaning you can get a row and occasionally two full rows to yourself.

The pressure is always put on you, via the Ryanair app or emails, to pay for a seat.  You are constantly threatended with being given a middle seat.

When I came to check myself in, I was given 22C.  Result. 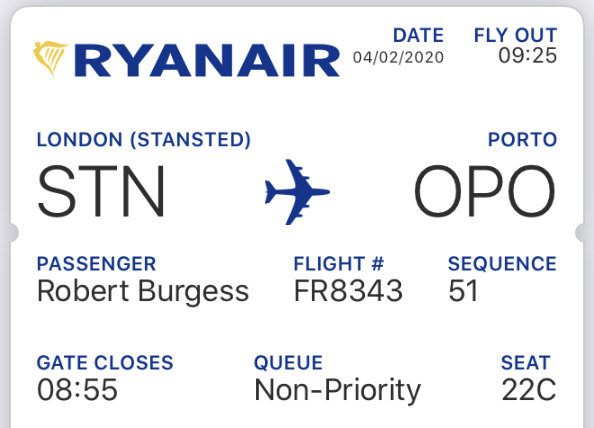 I’m not sure why Ryanair DIDN’T give me a middle seat.  The general belief is that you get the worst possible remaining seat on the aircraft and that families are deliberately separated to the extent allowed under the regulations, in order to ensure you pay next time.  (I saw a similar comment re British Airways recently, where an economy flyer was randomly allocated a middle seat and turned up to find the window and aisle both empty).  Perhaps the ‘general belief’ is wrong …. I was the 51st person to check-in so perhaps they give the best remaining seats out first. 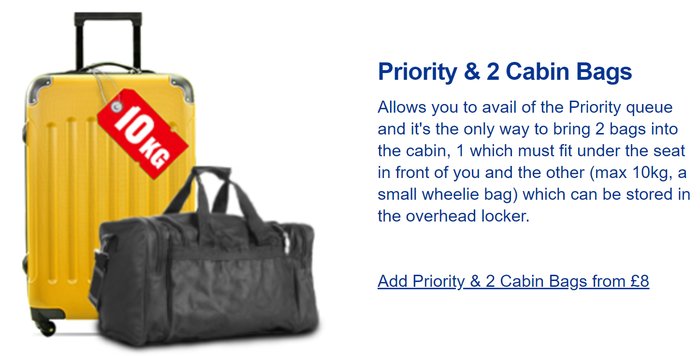 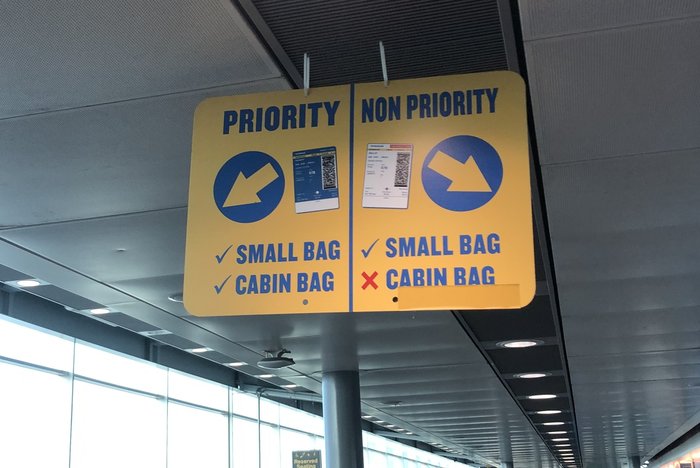 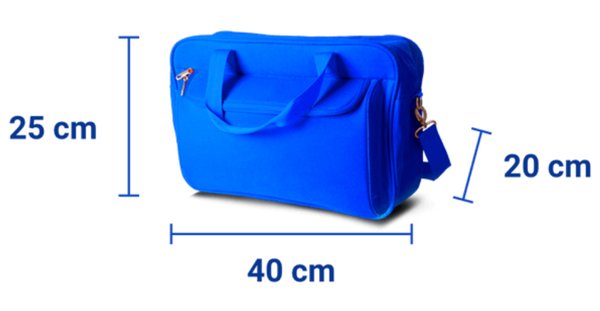 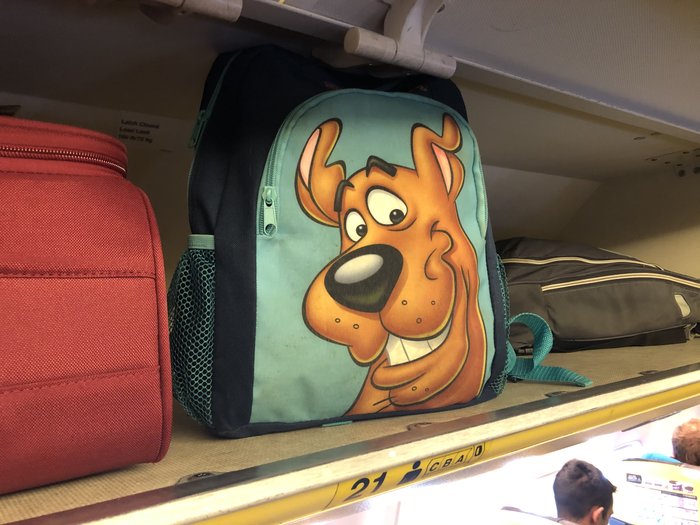