I know this is a topic which divides opinion, but I have always enjoyed the British Airways Business Life magazine, and to a lesser extent High Life.  In an dumbed down world, the magazines – especially Business Life – are better than you would expect.

Unfortunately, the magazines are also heavy.  Whilst they are not cheap to advertise in, they are also not cheap to produce due to the amount of editorial.  It is probably arguable whether, factoring in fuel and handling costs, they make money.

British Airways has now launched a trial on 10 aircraft to remove printed copies of the magazines.  Instead, you will be allowed to download them via the in-flight wi-fi. 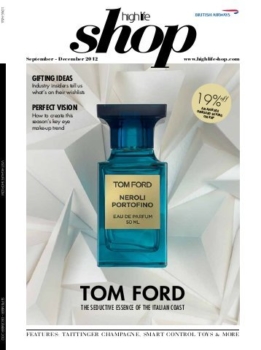 There is a real risk here, I think.  The number of people who will bother to download them, compared to picking them up and flicking through, will be tiny.  More importantly, advertisers will want to see the exact numbers of downloads and it won’t be pretty.  At present they are presumably fobbed off with a huge number of ‘potential’ readers, based on installed copies multipled by number of people who sit in the seat over the month.

According to a Flyertalk poster, cabin crew on the affected aircraft have a secret stash of the magazines which can be handed out to anyone who complains!