I just wanted to drop this in quickly for anyone who is flying on Tuesday.

According to a post on Flyertalk on Monday evening from someone who is known to be a British Airways employee, the Terminal 5 Galleries North lounge and the Terminal 5B Galleries lounge will be closed from Tuesday. 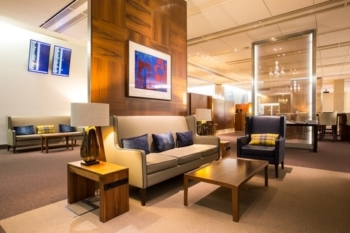 The other lounges will reportedly remain open:

Terminal 5 Galleries First (which is at the South end)

The Concorde Room (which is at the South end)

The lounges in Terminal 3 and Gatwick South will also remain open.

If it turns out that there are any changes to this tomorrow, we will write an update.